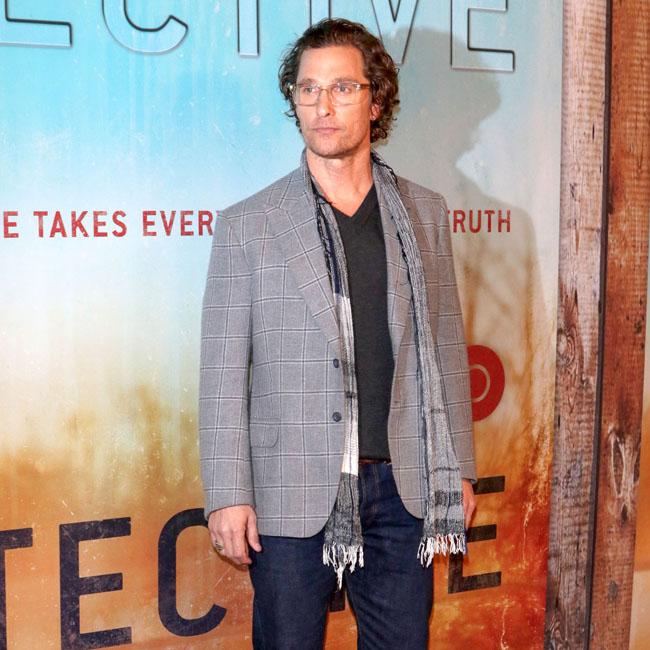 Matthew McConaughey is to star in 'The Batman'.

The Oscar winner is being lined-up to play the role of Gotham City District Attorney Harvey Dent in Matt Reeves' movie about The Caped Crusader.

In the DC Comics canon, Dent is left hideously scarred on the left side of his face after mob boss Sal Maroni throws acid at him during a court trial, his injury sends him insane and he becomes the villain Two-Face who makes all his decisions by flipping his lucky two-headed coin.

According to reports, Dent will feature in 'The Batman' and will go on to become Two-Face in a planned sequel.

McConaughey, 49, isn't the only name in the frame to play Dent as John David Washington is also being considered for the part.

Other cast members confirmed for the film include Paul Dano as The Riddler, Jeffrey Wright as Commissioner James Gordon and Zoe Kravitz in the role of Catwoman.

After Kravitz's casting was announced, her stepfather, 'Aquaman' star Jason Momoa, took to Instagram to praise her.

He wrote: "I'm so proud of u zozo bear. On and off screen OHANA. DC WB ohana Lola and Wolfies big sister is CAT WOMAN. Unbelievable so freaking stoked. Your going to have so much fun Aloha P bear (sic)."

And Zoe replied: "LOVE YOU PAPABEAR! love that aquaman and catwomen spend the holidays together from now on."