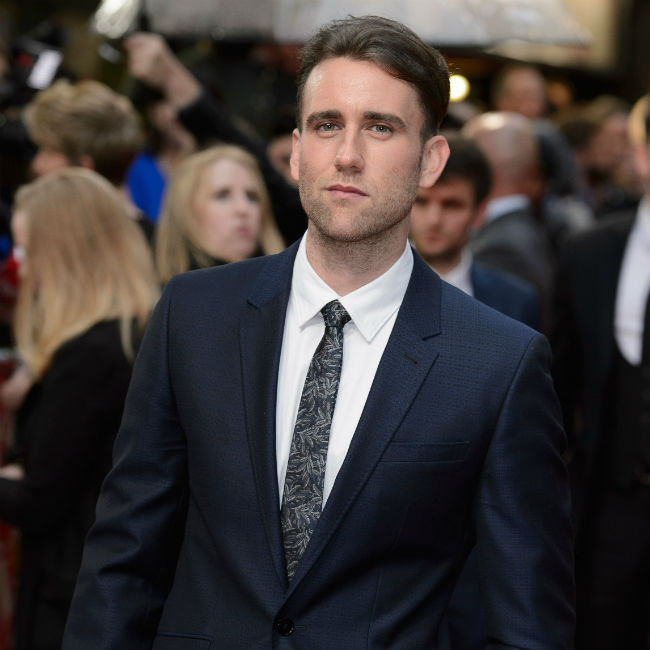 Matthew Lewis: I have extreme bouts of laziness

The 31-year-old actor - who played Neville Longbottom in the 'Harry Potter' film series - has admitted he struggles to find his "on switch" at times.

Asked if he has an off switch, Matthew replied: "Yeah, I think I struggle to find my on switch!

"I can fall into extreme bouts of laziness, which can be very difficult to get out of! Everyone starts a new year with resolutions ... I'm the opposite. I start really sluggishly."

Matthew currently lives in the US, but he returned home to Britain over the Christmas period to surprise his parents.

The movie star was determined to spend time with them, despite the coronavirus pandemic.

He told Total Film magazine: "If I say I'm going to do something, I will follow through and do it.

"I made a choice to surprise my parents for Christmas. They've been shielding the whole year, since all this started, and they're in their old age.

"They've barely even left the house. And we formulated this plan back in the summer that we'd try and pop over [from the US] and see them.

"We managed to make it work. We followed through. We made their Christmas and New Year. My mum screamed so loud, I thought she was gonna bring the house down."

The actor confessed he can't stand seeing himself on screen in the money-spinning franchise.

He said: "I find it quite difficult when too much of me starts to come through in a character.

"It’s easier when I can play someone completely different. Like a police officer in London or someone who’s wealthy.

"At times it’s painful how much of me there is in Neville. When I’m watching, I’m like, ‘That’s not Neville; that’s you.'"