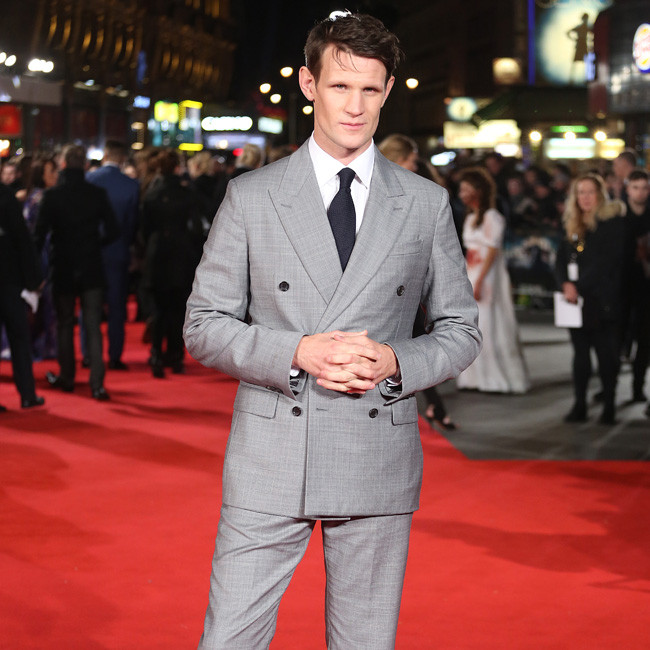 The 39-year-old actor portrays antagonistic vampire Milo Morbius in the new Marvel blockbuster 'Morbius' and he admitted there was a lot about the role that appealed to him when the project was first pitched.

He explained to GamesRadar+: "I was really excited to work with Daniel Espinosa, because I'd enjoyed his work and I thought he was just a fabulous director.

"And I was keen to play a villain in one of these types of movies where – I've always loved vampires as well, and been obsessed with the superpower of being able to fly. And I like the fact that it felt like a domestic story about two brothers, really. All of those things really attracted me to it."

Much of Matt's role in the film has been kept secret, but he had no problem with that because of his past work on 'Doctor Who'.

He said: "I'm well versed in trying to keep storylines and plotlines a secret from Doctor Who, of course.

"It was quite liberating doing The Crown, actually, because everyone knows everything. Everyone knows the story, which is why that show's really special, because we know what happens. But I didn't mind having to keep that secret, because I've done it before. Mum's the word."

The British star can next be seen on the small screen in 'Game of Thrones' spin-off 'House of the Dragon' but he has no idea if his character in the show, Daemon Targaryen, shares any similarities with Milo.

He said: "Truth is, I don't know, because I've not seen any of 'House of the Dragon'.

"And it's quite hard to have an opinion on the work you've done, because it comes and goes without having seen it."

But at heart, despite the different subject matters, Matt doesn't see much of a difference with all of his work.

He said: "All of it tends to be quite similar in the end. It's big sets and big lights and cameras and all that sort of thing, and lots of bells and whistles. But ultimately, it comes down to two people having a scene trying to tell the truth to one another. The essence of it is the same. But it was exciting to be on a movie of this scale, certainly."