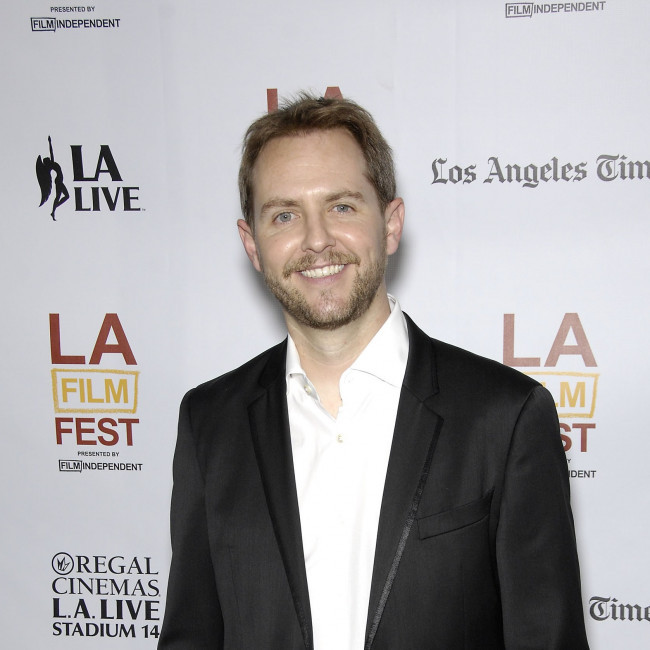 Matt Shakman will direct the next 'Star Trek' movie.

The 45-year-old filmmaker is to take the helm on the as-yet untitled movie and Paramount are now planning to accelerate the project and begin production next spring, Deadline reports.

The film will be the first in the 'Star Trek' series to have been written by women, with Lindsey Beer and Geneva Robertson-Dworet writing the script.

Matt began in theatre and is still the artistic director of the Geffen Playhouse in Los Angeles, but was in demand to take the reins on a major movie following his critically-acclaimed work on Marvel/Disney+ series 'WandaVision' and Paramount’s motion picture group studio chairman Emma Watts is said to have pushed hard to land him for the 'Star Trek' project.

He's also known for his work as executive producer and director of 'The Great', and he also helmed episodes of 'Game of Thrones', 'Fargo', and 'It's Always Sunny in Philadelphia'.

Zachary Quinto recently admitted he has "no real idea" about the future of the franchise but would happily return to play Spock again.

He said: "Honestly, I have no real idea what's going on with 'Star Trek'. (But) we all love each other and we all love that experience and I'm sure if it comes back around and we're all available, I'm sure we'd be happy to jump back on board. No pun intended.

"But I don't know - that's in other people's hands and I know I, for one, have had sort of moved on in terms of any kind of expectations, but you never know as things come back in surprising ways and it's surprising times, and it could be fun if it happens."

The 'Boys in the Band' star revealed that doesn't "feel attached" to playing Spock once again.

Zachary explained: "I love that character. I love that world. I think there's a lot of possibilities of storytelling in there and I'd certainly be open to any conversation, but it depends on the who, what, where, when and how and why — and like all those questions that can only be answered in specifics, not necessarily hypothetically. So we’ll see."