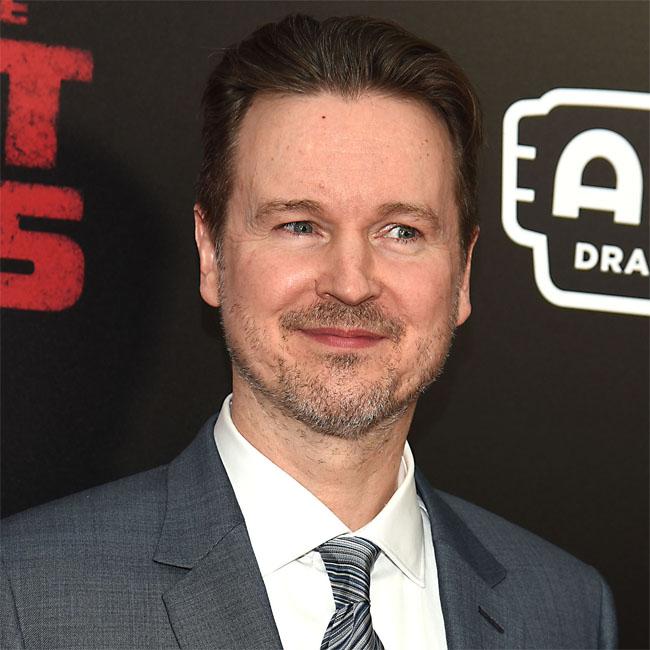 Robert Pattinson's Batman will not be "fully formed", according to director Matt Reeves.

The 53-year-old filmmaker is helming the latest cinematic take on the Caped Crusader, 'The Batman', and wants his version of the character to be haunted by the past.

In an interview with Nerdist, Matt explained: "I just felt like well, what I'd love to do is get a version of this Batman character where he's not yet fully formed. Where there's something to do in this context with who that guy would be in this world today, and to ground him in all of these broken ways. Because at the end of the day, this guy is doing all of this to deal with trauma in his past."

Matt also opened up on his desire to make his movie - which sees Pattinson make his debut as the iconic hero - "distinctive" from previous Batman films.

He said: "I thought, 'Well, there's been some terrific Batman movies', and I don't want to be part of a long line of Batman movies where this is just another one. I feel like they've been really distinctive. The best ones have been incredible."

Matt cites 1992's 'Batman Returns', directed by Tim Burton, as one of his favourite takes on the character and reserved praise for Michelle Pfeiffer's performance as Catwoman.

"I love the Penguin stuff when he's going down the sewers as the baby. It's just like, wow. This is the beautiful thing about Tim Burton at his best in that way that he's got the connection into the fantastical that feels very, very personal."