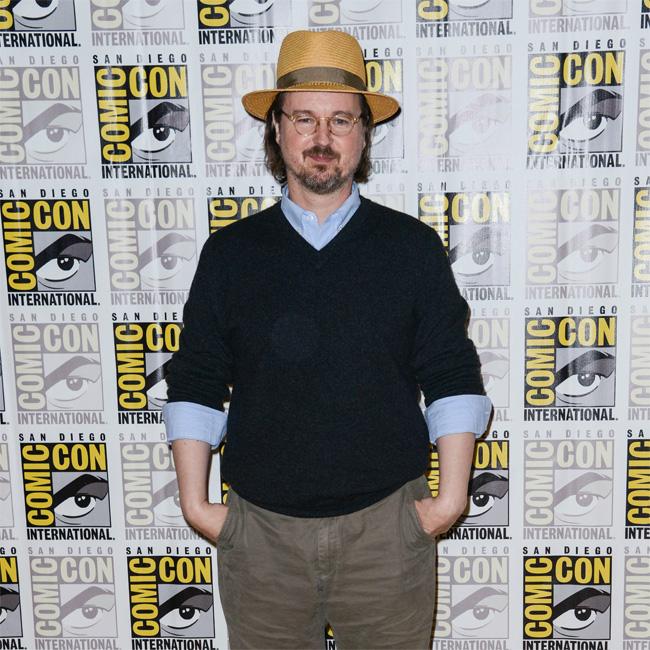 The 54-year-old filmmaker - who has directed 'The Batman' - hopes his movie will successfully balance the expectations of comic book fans while also bringing some fresh ideas to the table.

He said: "Paul Dano plays a version of The Riddler that no one has ever seen before.

"He's such an incredibly creative actor, so what he's doing I think is going to blow peoples' minds. And then to have Zoe Kravitz, her iteration of Selina Kyle - to me that's incredibly exciting.

"You have an iteration that you've never seen of what she's doing, but it touches on all of these iconic things that people know from the comics."

Matt was determined to make his own mark on the long-running film franchise.

However, he also understands the need to connect his movie to the original comic book stories.

He told Collider: "It's always about trying to square what you know with what also is new, and that is really part of the exciting process of making a 'Batman' movie which is to find a way to make it your own, and to find a way for the actors to make it their own, and yet still connect all of these things so people go, 'Oh that's my Selina. I know who that is.'"

The Hollywood star - who plays Penguin in the movie - insisted Matt has brought something new to the franchise.

He said: "I have been watching the 'Batman' films with my kids, but this script is something that feels incredibly original. It leans into it but it doesn't borrow; it's born of the mythology of that character, Bruce Wayne, Batman and Gotham. But it feels like a treatment and a version that I hadn't seen before.

"Matt Reeves has done an incredible job of keeping it familiar and at the same time unique and new. It's really exciting to be a part of it."