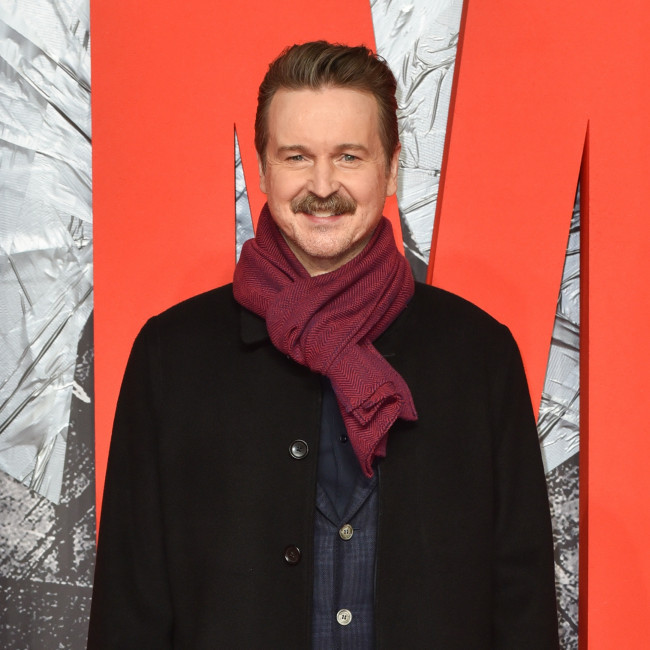 Matt Reeves encouraged Robert Pattinson to look at the British Royal Family for inspiration for his take on Bruce Wayne/Batman.

The 55-year-old director has helmed 'The Batman' and explained that he wanted Robert to see playing Gotham City's billionaire crimefighter as a "burden" in a similar manner to how members of the Royal Family have been uncomfortable with their positions.

Speaking to The Daily Telegraph newspaper, Matt said: "I was describing it to Rob as like something tragic had happened in the family's past (Bruce Wayne's parents are murdered when he is a young boy) and now he had to carry that with him, and have everyone always looking to him, so he would want to withdraw from that."

A number of filmmakers – including Martin Scorsese and Sir Ridley Scott – have spoken out against superhero movies dominating the movie industry and Matt can understand the criticism.

The 'Cloverfield' director said: "There is no question that the oxygen in the room is being taken up by comic-book films.

"So I understand their feelings – that the range of films studios fostered in their time is just no longer there."

Matt concedes that he has contributed to the rise of superhero movies but tries to put a personal take on his projects.

He said: "At the moment, blockbusters and smaller genre films are overwhelmingly the only things that studios want to make.

"So yes, I know that on one level I'm making the latest Batman film in a long line. But as I did with the Apes films, the best I felt I could do was fight to make a version of this kind of film that mattered to me, in the hope it would also matter to the audience."

Matt also joked that expected some criticism about the dark nature of his take on the Caped Crusader.

He said: "Let's see how people react to this one. I'm sure some will be complaining on the internet: 'When can we have the funny Batman back?'"