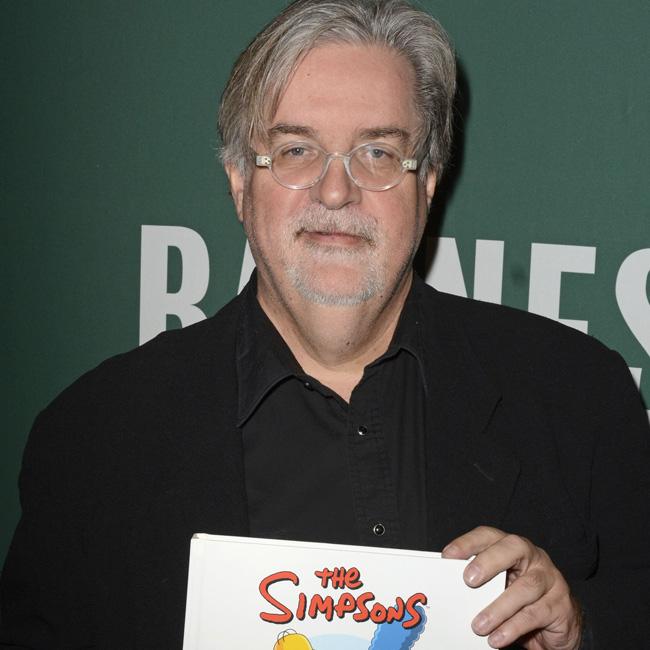 Matt Groening says there is "no doubt" that there will be another 'Simpsons' movie.

The 65-year-old cartoonist - who created the beloved animated series - has insisted that following Disney's acquisition of 20th Century Fox earlier this year, there will definitely be a follow-up to the 2007 movie version of the comedy show.

Speaking at San Diego Comic-Con this weekend, he said: "No doubt there will be another Simpsons movie one of these days. I think Disney wants something for its money."

'The Simpsons Movie' saw the titular family having to leave their hometown Springfield, which has been quarantined under a giant glass dome after Homer accidentally polluted the town's lake with his pet pig. The movie grossed over $527 million worldwide.

Although the animator is convinced there will be another big-screen version of the cartoon at some point, he confessed that the original film "neatly killed" the series.

He said: "This is a true answer. The first 'Simpsons' movie almost killed us. We didn't have a B-team waiting to do 'The Simpsons Movie', so the same people who wrote, animated, voiced and did the music for 'The Simpsons' TV show also did the movie. That was in 2007. We're almost recovered, almost."

Season 30 of 'The Simpsons' recently ended, after first airing on September 30, 2018, and it has since been renewed for Seasons 31 and Seasons 32 and it is coming up to celebrating 700 episodes.