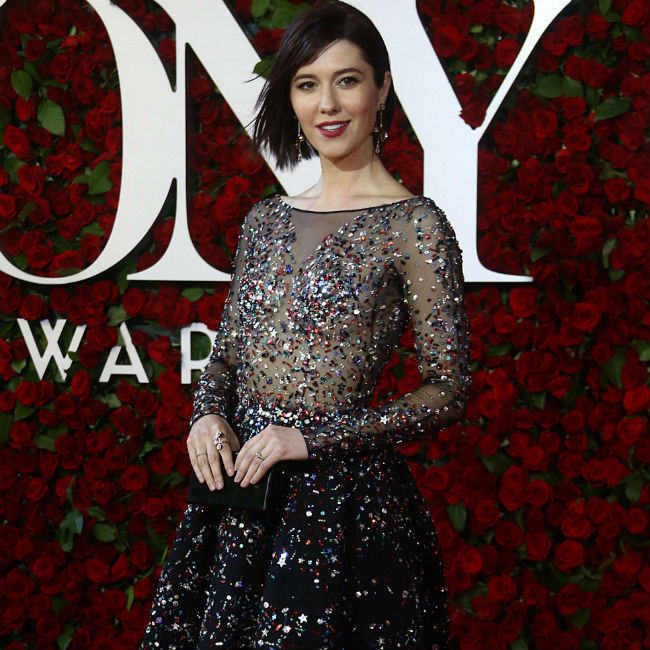 Mary Elizabeth Winstead is up for a return to playing Huntress.

The 36-year-old actress made her debut in the DC Extended Universe (DCEU) as the superhero in the movie 'Birds of Prey' and wants to return to the role, even if she "doesn't know" what is in store for the character.

Mary told ComicBook.com: "I'm down for anything, really.

"But I'm happy I got the chance to do at least one iteration of her and if that iteration continues then I'd love to be a part of it, but we'll see what happens."

Mary's comments come after it was revealed that her 'Birds of Prey' co-star Jurnee Smollett will star in a standalone film based on Black Canary.

The 34-year-old actress is reuniting with screenwriter Misha Green - her 'Lovecraft Country' collaborator - for the flick, according to The Hollywood Reporter.

The project – a collaboration between Warner Bros and DC Comics - is already in early development at HBO Max, with Green attached to write.

Sue Kroll, who produced 'Birds of Prey', will also produce the spin-off.

Jurnee had previously declared that she was keen to return as Dinah Lance/Black Canary.

She said: "It's no secret how much I loved playing Black Canary, and (I was) so honoured to take on that mantle. I would absolutely do it again if given a chance."