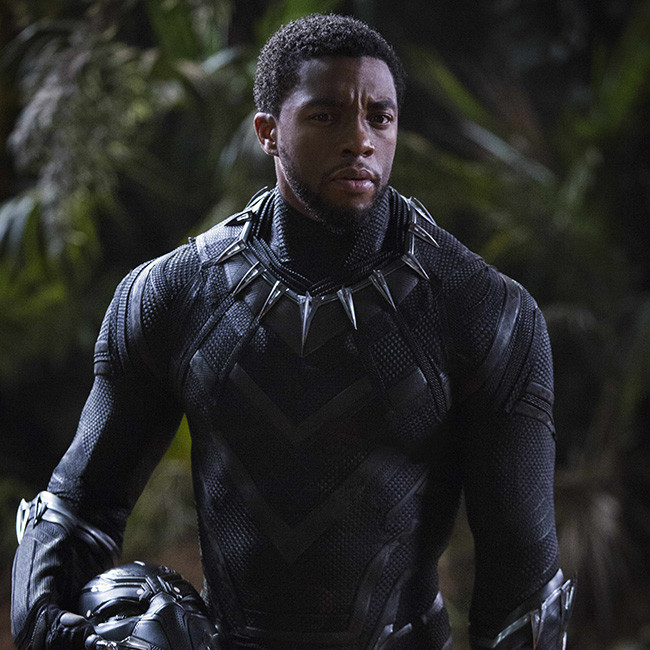 Marvel have confirmed a digital double of the late Chadwick Boseman will not be used in 'Black Panther 2'.

The actor, who passed away from cancer in August at the age of 43, played the titular superhero in 2018's 'Black Panther', but he will not make a digital appearance in the sequel.

Marvel Studios' Executive Vice President of Production, Victoria Alonso, said: "There's only one Chadwick and he's not with us.

"Our king, unfortunately, has died in real life, not just in fiction, and we are taking a little time to see how we return to history and what we do to honour this chapter of what has happened to us that was so unexpected, so painful, so terrible, really."

Alonso admitted Marvel will have to "think carefully" about how to honour Boseman in the motion picture.

Speaking to Argentine newspaper Clarin, she added: "I know that sometimes two months go by or three months go by in production and you say, well, it was a long time.

Letitia Wright recently admitted it will be "strange" reprising her 'Black Panther' role of Shuri without Boseman.

She said: "We're just still mourning Chad, so it's not something I even want to think about. The thought of doing it without him is kinda strange. We're just grieving at the moment, so it's trying to find the light in the midst of it."