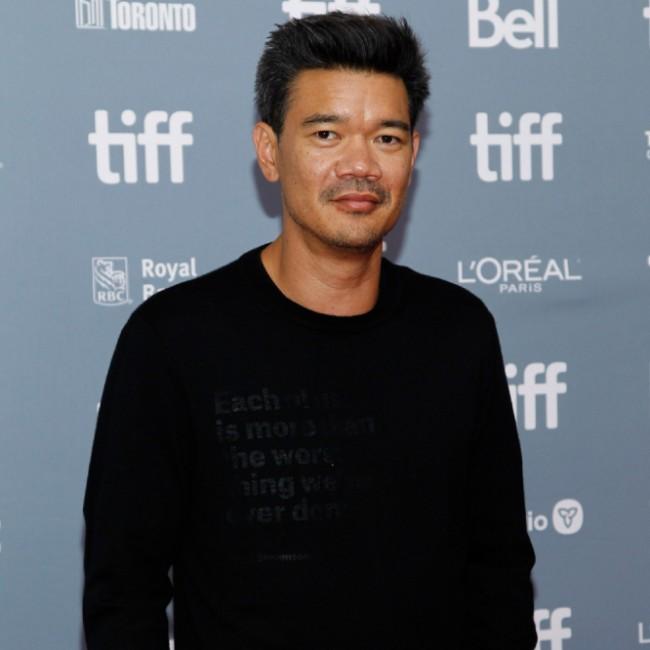 'Shang-Chi' production has been suspended because its director is "self-isolating".

Filmmaker Destin Daniel Cretton - who wasn't feeling any symptoms - was tested for the coronavirus as a precaution because of his "new born baby", and his doctor has recommended a period of self-isolation while he waits for his results.

According to Variety, Marvel's note to the movie' crew read: "As many of you know, Destin, our director, has a new born baby.

"He wanted to exercise additional caution given the current environment and decided to get tested for Covid-19 today. He is currently self-isolating under the recommendation of his doctor.

"While he waits for the results of the test, we are suspending 1st unit production in an abundance of caution until he gets the results this coming week. Second unit and off production will continue as normal."

The studio - which is owned by Disney - will update the team next week, and thanked the crew for their "understanding".

The note continued: "We will reach out to everyone by Tuesday for the latest update.

"This is an unprecedented time. We appreciate everyone's understanding as we work through this."

'Shang-Chi' started filming in Australia last month, and it's said the second unit will continue production during the delay.

The movie - which is set for a February 2021 release and is being produced by studio head Kevin Feige - stars Simu Lu, Awkwafina and Tony Leung, and is based on the Marvel Comics of the same name.

The original comics follows a half-Chinese, half-American superhero, who is a master of unarmed and weaponry-based wushu styles.