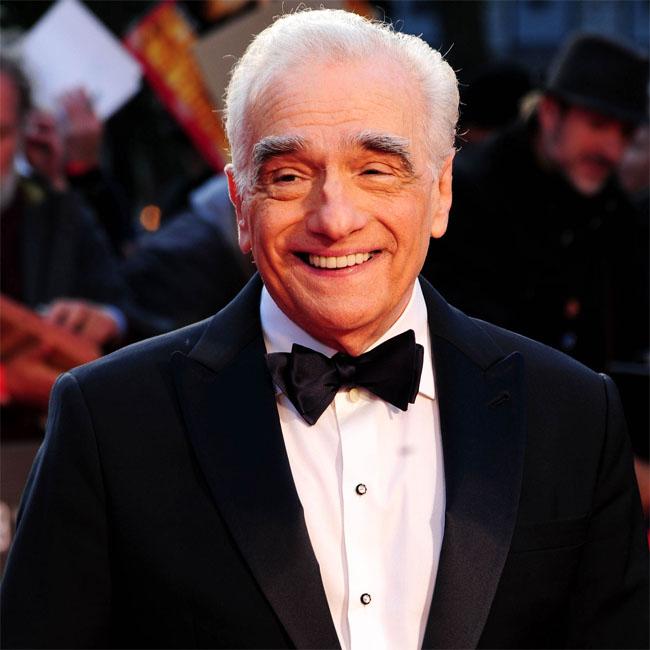 The 77-year-old filmmaker has been an outspoken critic of superhero movies over recent months, and he's expressed concern that the genre is pushing other films to the periphery of the film business.

He explained: "We are in a situation now where the theatres are only showing the latest superhero films. You have 12 screens - and 11 are the superhero film. You enjoy superhero films, fine, but you need 11 screens?

"It's crazy for a picture like, you know, 'Lady Bird' or 'The Souvenir'. Those films may not necessarily be hugely commercial, but there are films that are modest and genuine and find a large audience.

"Just because a film is commercial doesn't mean it can't be art. What has consumed the theatres is product. A product is to be consumed and thrown away.

"Look at a commercial film like 'Singin' in the Rain'. You can watch it again and again. So the question is: how are we going to protect the art form?"

Scorsese also claimed that some of his best-known work wouldn't even reach the big screen in today's landscape.

The acclaimed director - whose latest movie, 'The Irishman', was released in November - told the Guardian newspaper: "Now, you don't have to like the picture, but you couldn't get 'The Aviator' made today.

"You could not get 'Shutter Island' made today, even with me and Leo [DiCaprio]. 'The Departed' got made despite itself - the star power helped.

"People comment that we've only shown this film in theatres for four weeks. We tried to get more, but the theatre owners and Netflix couldn't come to terms. But you know, I've had pictures play only one week and get thrown out."