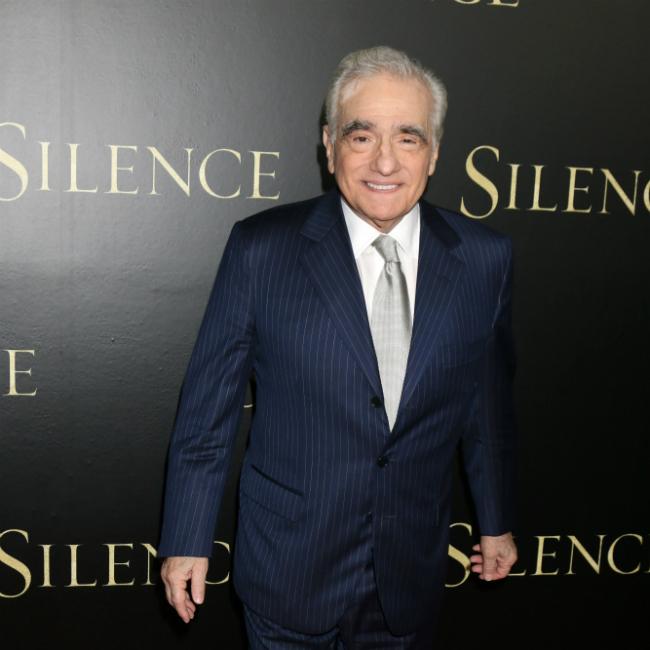 The iconic director - who has gone on to work with his 'Wolf of Wall Street' collaborator on five movies - was pointed towards the star after De Niro worked with him on 1993's 'Boy's Life'.

Speaking at the Tribeca Film Festival over the weekend, Scorsese revealed: "[He told me] 'There's this kid, Leo DiCaprio. He's really good. You've gotta work with him sometime.' "

Scorsese added: "It was extraordinary fortune, because he liked the kind of pictures we made. And he wanted to make movies like that, in a way.

"In other words, not being afraid of certain topics... and he was more concerned with the truth of a character, and of a situation. And he wasn't afraid to go anywhere with this stuff."

Meanwhile, Scorsese and De Niro - who have worked together nine times to date - are set to collaborate for a 10th project this year with Netflix movie 'The Irishman', which is a biographical crime drama looking at labor union leader and alleged Bufalino crime family hitman Frank Sheeran.

The pair teased that it is "in the milieu of the pictures we've done together", and the director added: "But I think and I hope from a different vantage point.

"The years have gone by and we see things in a special way."