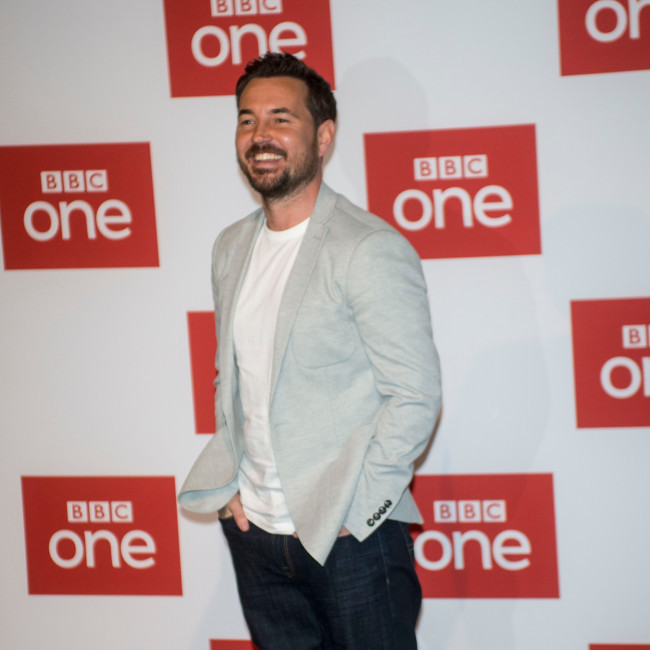 Martin Compston could never be James Bond because of his Scottish accent, according to his former 'Line of Duty' co-star Craig Parkinson.

The 36-year-old actor, who stars as DI Steve Arnott in the hit TV series, has been suggested as a possible replacement for Daniel Craig as 007 but Craig feels that his thick Scottish accent will ruin his ambitions – suggesting that Bond boss Barbara Broccoli would need "subtitles" to understand him.

Speaking on his 'Obsessed with Line of Duty' podcast, Craig – who starred in the series as DI Matthew 'Dot' Cottan – said: "Let's get him in front of Barbara Broccoli at some point.

"But let's face it – she isn't going to understand him. She is going to need subtitles.

"I have known the man for over 10 years and sometimes I need subtitles."

However, Compston's fellow 'Line of Duty' star Vicky McClure – who stars as DI Kate Fleming - hopes that he can fulfil his Bond ambitions, as she said: "Don't kill his dream!"

Meanwhile, Martin previously explained that he likes doing his own stunts on the show as he wants to replicate Harrison Ford's approach in the 'Indiana Jones' films.

He said: "I like to do action scenes as much as I can. When I was young I was an 'Indiana Jones' fanatic. And Harrison Ford has always said that the audience will always connect more with action scenes if they can see the actor's face.

"If you're doing a scene like that and then it cuts to a wide shot, the viewer loses that connection because they know it's not the actor doing it."