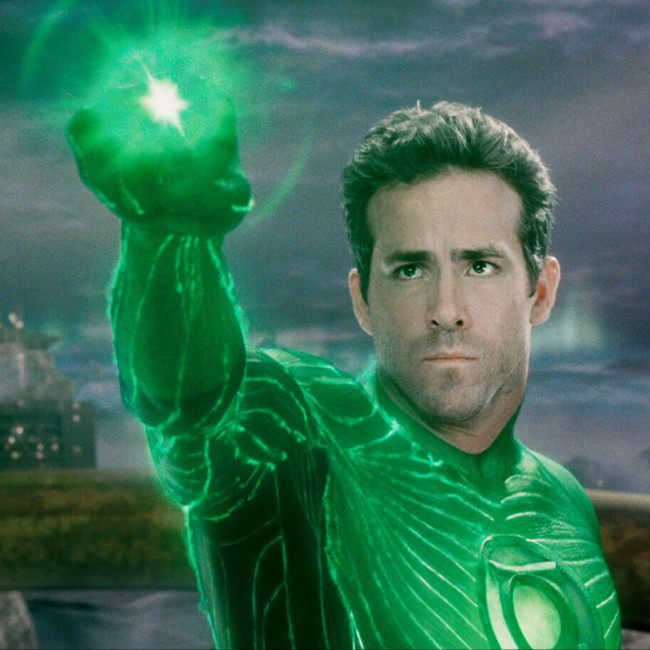 Martin Campbell says he should never have directed 'Green Lantern'.

The 77-year-old director helmed the 2011 superhero film that starred Ryan Reynolds in the lead role but regrets ever taking on the movie – which was met with a negative reception - as he isn't particularly fond of the genre.

Martin told Screen Rant: "The film did not work, really. That's the point, and I'm partly responsible for that. I shouldn't have done it."

The director helmed the Bond films 'GoldenEye' and 'Casino Royale' and felt that they were successful as he was a lifelong fan of 007, something that couldn't be said for superheroes.

Martin continued: "Because with something like Bond – I love Bond, and I watched every Bond film before I ever directed it. Superhero movies are not my cup of tea, and for that reason, I shouldn't have done it.

"But directors always have to carry the can for the failures. What do they say? Success has many fathers, failure has one. And that's me."

Martin revealed that his planned opening scene for the movie was changed that centres on the death of Hal Jordan's father.

He said: "We'll put it this way: I did have my cut. The point was, right at the beginning of the movie, there was a whole sequence where he's an 11-year-old kid.

"It's how his father dies in the air crash, which was a really good sequence. But (the production head) at the time decided that he wanted the death of the father to interact with Hal plunging in the plane, and he saw these flashbacks come to him. That was something I didn't like very much."