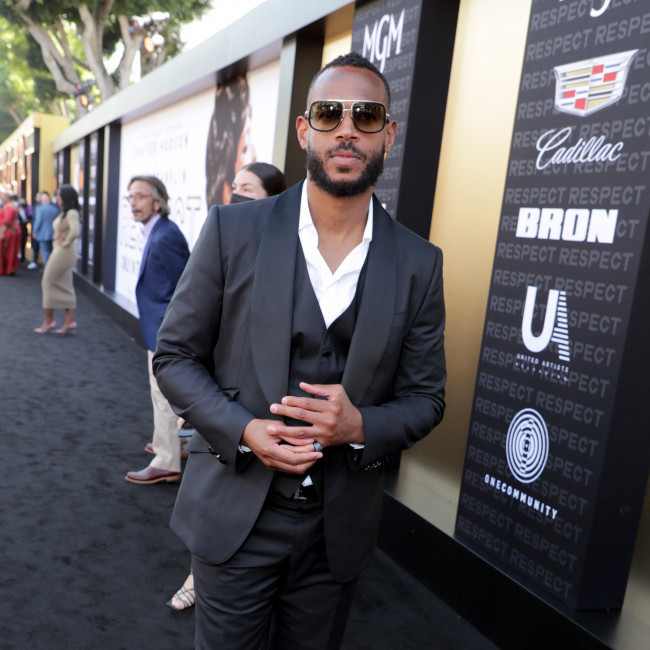 Marlon Wayans is to star in a Halloween comedy for Netflix.

The 49-year-old actor will both feature in and produce the untitled movie for the streaming giant with the film directed by Jeff Wadlow.

The adventure-comedy centres on a teenage girl who accidentally unleashes an ancient and mischievous spirit on Halloween that causes decorations to come to life and wreak havoc.

She must team up with the last man she'd want in order to save her hometown – her sceptical father (Wayans).

Rob Rugan, Todd Berger and John R. Morey have written the script while Marlon will produce along with Rick Alvarez for Ugly Baby Productions. Wadlow is serving as an executive producer on the flick.

The movie is a continuation of Marlon's working relationship with Netflix after he starred in and produced the 2019 comedy 'Sextuplets', in which he played all six main characters, and the 2017 romcom 'Naked'.

Marlon is known for his comedic roles – such as in the 'Scary Movie' franchise – but suggested last year that he wanted to show a more serious side with his acting.

He said: "When I look in the mirror at myself, 30 years into acting, I find I'm really looking forward to my next 30 years.

"The first 30, I really enjoyed being on the wild journey of comedy and parody and sketch. And now I'm looking forward to doing less and getting better results.

"So I'm trying to choose movies where I can be a lot more subtle in my performance and really try to own being a dramatic star. So now it's time to go kill it like De Niro did."