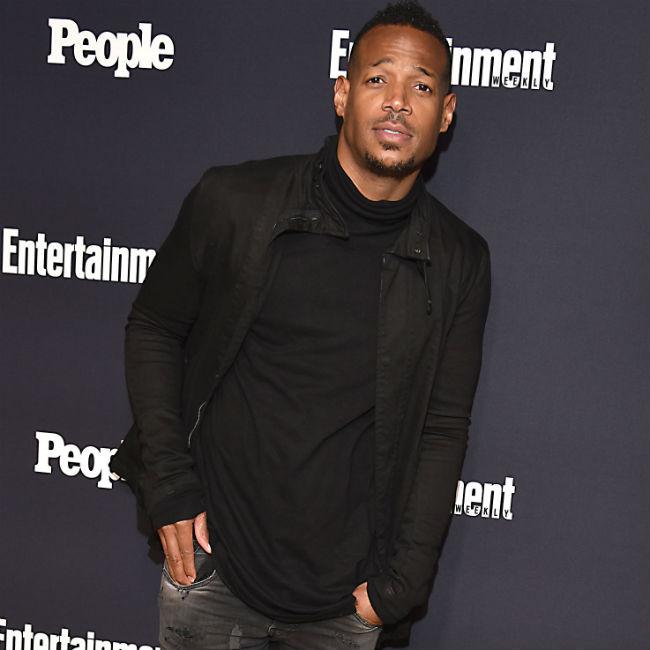 Marlon Wayans is set to star in 'Ride or Die'.

The 47-year-old actor co-wrote the script with Rick Alvarez for the romantic buddy-cop action-comedy, which he describes as "'Bad Boys' with romance. Or 'When Harry Met Sally'... with guns."

'Ride or Die' tells the story of robbery detective Martin Banks (Wayans) and narcotics detective Tami Moore, who are total opposites but partner up to track down a billion-dollar supply of opioids and it will be produced by Wayans, Alvarez and Neal H. Moritz.

Marlon told The Hollywood Reporter: "Rick and I conceived this as a franchise and collaborating with Neal, who has mastered the art of franchises, makes it a perfect fit."

'Fast and Furious' franchise producer Moritz added: "I was lucky enough to get a chance to read this script early ... and I had to jump on it ... rarely do you read scripts with such a great concept and relationship."

Wayans and Alvarez will produce via their Ugly Baby production company, while Moritz and Toby Ascher's Original Film has joined the production team.

Meanwhile, Marlon previously revealed he was cast to play Robin in the 1992 film 'Batman Returns' and even though the character was cut from the movie and recast for the sequel, he still gets residual checks.

He explained: "I was actually supposed to play Robin, in 'Batman Returns'. But there was too many characters. I was cast, I was paid and everything. I still get residual checks. Tim Burton didn't wind up doing three, Joel Schumacher did it and he had a different vision for who Robin was. So he hired Chris O' Donnell."

He went on to joke about the experience, saying: "Look - I get why they picked Chris O' Donnell, because it would be messed up to have Batman and you've got Robin, and his bulge is somewhat bigger than Batman's. Batman would have a serious problem with that."