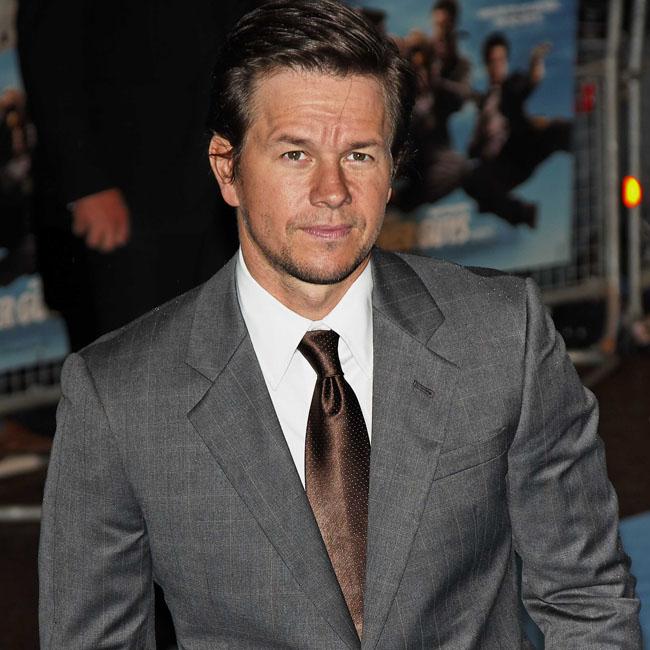 Mark Wahlberg was almost cast in Men in Black 3

Mark Wahlberg almost starred in 'Men in Black 3', according to director Barry Sonnenfeld.

Barry explained how he had wanted Josh Brolin to play a younger version of Tommy Lee Jones' character, Agent K, when a powerful Hollywood agent tipped Wahlberg for the role instead.

The 67-year-old filmmaker told the ReelBlend podcast: "Brolin and Tommy have the biggest heads, physical heads, of any movie stars. Big heads make big movie stars. It's just, like, a rule.

"First of all, I thought Brolin looked and could sound like Tommy ... I said to Brolin, 'Hey, I think you'd be perfect as young Tommy Lee Jones'. And he said, 'Great! Sounds great. Send me a script.' "

Barry then added: "Now, here's an interesting story about agents. One of the most powerful agents out there is a guy named Ari Emanuel. He's the head of William Morris Endeavour. And he's really good friends with Mark Wahlberg. And he really wanted Mark Wahlberg to play young Tommy Lee Jones.I think Mark would have done a great job. But I think Brolin was born to play Tommy."

Barry admitted that he was relieved that his decision to cast Brolin was backed by Sony Pictures, who had been nervous about disappointing Ari.

He explained: "I ended up having to meet Mark Wahlberg. And Mark was lovely. He was great. He would have been great in the role.

"But I wanted Brolin, and thank God, the studio backed me up. But they were really nervous about making Ari upset that I didn't go with this guy."

The 'Get Shorty' director also praised Josh's performance in the movie, revealing how he listened to Tommy in the original 'Men in Black' movie to help him get into character.

Barry explained: "Brolin, the entire time we worked together, had a tape recorder of the first 'Men in Black', and whenever he was on the set, he was listening to Tommy's lilt. Tommy has the most musical voice. It's a beautiful voice. It really flows and ebbs, it's really sing-songy. And Brolin did a fantastic job. He made me cry so many times watching him.

"I remember the one thing Tommy said to me about Brolin's performance was, 'Where'd he get that accent? I don't have a Texas accent.' And I said, 'Well, actually Tommy, you do.'"