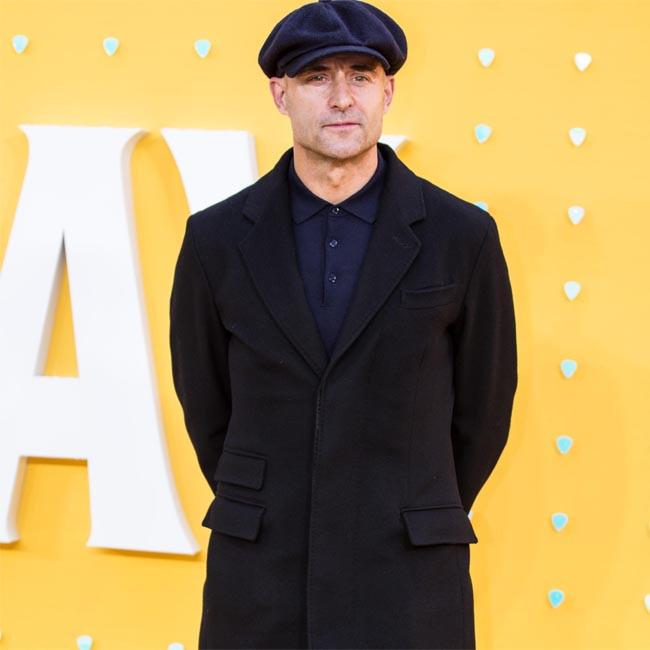 Mark Strong has joined the cast of 'The Silent Hour'.

The 59-year-old star will feature alongside Joel Kinnaman in the action thriller that is being directed by Brad Anderson.

The crime drama will be set in Boston and will see Kinnaman star as a police detective who suffers a workplace accident that leaves him with impaired hearing.

16 months later – as an interpreter for the police department – he and his partner (Strong) battle a team of corrupt officers trying to eliminate a deaf murder witness in an apartment building.

The script has been written by Dan Hall and production is due to begin in early 2023.

Stuart Ford's ACG Studios are to finance and produce the film with Eric Paquette's Meridan Pictures.

Strong previously revealed that he missed out on the chance to play a James Bond villain after a boozy night with future 007 Daniel Craig – who he starred alongside in the TV series 'Our Friends in the North'.

The 'Shazam!' star recalled: "I was up for a villain in one of the Pierce Brosnan films – I can't remember which – and I had learnt my lines.

"And I was quite cocky about that. Because when I started out auditioning, you didn't learn your lines, you just read them with the director.

"But the night before, I went out for a drink with Danny – this was way before he was Bond. And unfortunately, I had a bit too much to drink."

Mark appeared alongside George Clooney in the 2005 film 'Syriana' and explained that he was terrified of unleashing violence on the Hollywood star, who ended up hurting his back in the scene.

He said: "There was a great responsibility attached to it and he actually did his back in when he chose to fall into shot still tied to the chair.

"I met him years later, thinking I'd been responsible, but he absolved me."