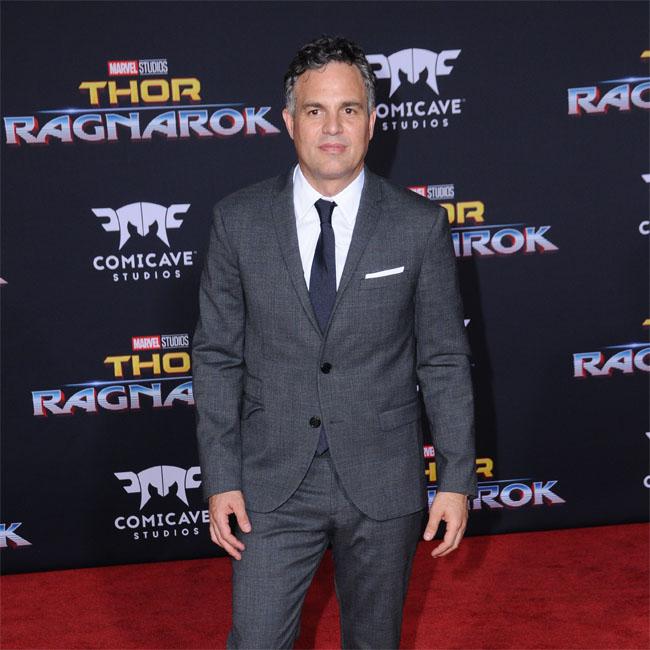 Mark Ruffalo wants to surprise people with his movie roles

The 52-year-old actor has had a varied career, alternating between blockbuster Marvel movies and indie dramas and he insisted that he wants to surprise people with his onscreen roles.

He told The Daily Telegraph newspaper: "I want to be the kind of artist who can't be labelled, who surprises people and surprises myself, and sometimes f**ks it up and, sometimes, makes it work."

Meanwhile, Mark recently had to pile on the pounds for his work on HBO's new drama 'I Know This Much Is True', in which he plays twin brothers, and he admitted that he struggled with eating enough to gain two stone in five weeks.

Mark explained: "I kept trying to get Derek [Cianfrance, the writer and director of the six-part miniseries] to change the plan. I told him, 'You can get really good fat suits now'.

"The strategy was just to eat a bunch of carbs - lots of pasta, bread, doughnuts, ice cream - all the stuff that makes me really puffy.

"I got heartburn from almost everything. I had to sleep sitting up because I had such bad indigestion. In the end, all I could really keep down was oatmeal. So I'd eat bowls and bowls of oatmeal, with butter, maple syrup and heavy cream."

And although Mark managed to lose the weight after filming, he joked: "I felt like a foie gras goose."