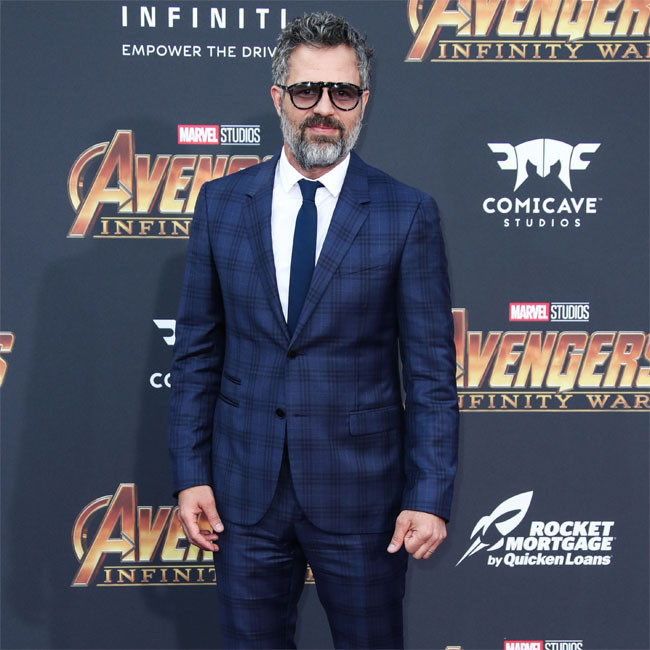 Mark Ruffalo has joined the cast of 'Poor Things'.

The 53-year-old actor will star alongside Emma Stone in the new movie from 'The Favourite' director Yorgos Lanthimos.

The project is a reimagining of Mary Shelley's classic horror novel 'Frankenstein' and is based on a novel by Scottish author Alasdair Gray.

According to Collider, the story has been described as both a "hilarious political allegory" and a "send-up of Victorian literature" as well as "a thought-provoking duel between the desires of men and the independence of women".

Emma will play the role of Bella Baxter, who is described as "a volatile, oversexed, emancipated woman and a female Frankenstein".

When she drowns herself to escape her abusive husband (played by Ruffalo), Bella's brain is replaced by that of her unborn child.

Tony McNamara, who worked with Stone and Lanthimos on 'The Favourite', is adapting the screenplay for the project which is eyeing a 2022 release.

Emma will produce under her Fruit Tree banner along with her husband Dave McCary and Ali Herting. Ed Guiney and Andrew Lowe are also involved as producers.

Mark has alternated between Marvel blockbusters and indie films during his career and wants to surprise people with the roles he takes on.

The 'Dark Waters' star said: "I want to be the kind of artist who can't be labelled, who surprises people and surprises myself, and sometimes f**ks it up and, sometimes, makes it work."

Reynolds stars as a man who travels back in time to get help from his 13-year-old self. The duo need to find their late father and set things right in order to save the future.

Mark is playing Ryan's dad in the movie and is a brilliant physicist and Catherine will play the villain, a woman who has stolen powerful technology from the scientist.