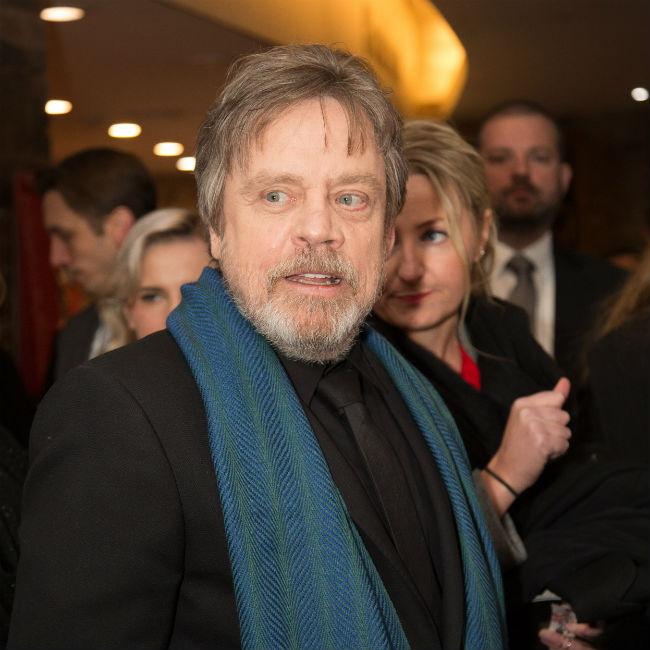 The 67-year-old actor reprised his role as Luke Skywalker in both 'The Force Awakens' - albeit as a cameo at the end of the movie - and 'The Last Jedi', and has had been outspoken in the past with his criticisms of the latest additions to the space saga.

Speaking to Den of Geek, he explained: "I was once describing Star Wars fans, and I said, they're passionate, they're opinionated, and they feel a sense of ownership, because they've invested so much time in these characters and these stories, and I realized I was describing myself.

"It can get you into trouble, because I don't control the storylines. I'm sort of like a musician. I read the music, and I try to play it to the best of my ability. That doesn't necessarily mean I like the tune, but that's not my job."

It seems Hamill - who saw his iconic character killed off in 'Episode VIII' but is set to return for the final film in the trilogy - still has some big issues with the direction of the franchise, and he even suggested the current movies are killing its legacy.

He added: "They had me walking by 3PO, not even acknowledging him. I said: 'I can't do that!' He ('The Last Jedi' director, Rian Johnson) said, 'Okay, go over and do whatever.'

"So I went over, and I did whatever. They say it in the script: 'Forget the past, kill it if you have to', and they're doing a pretty good job!"