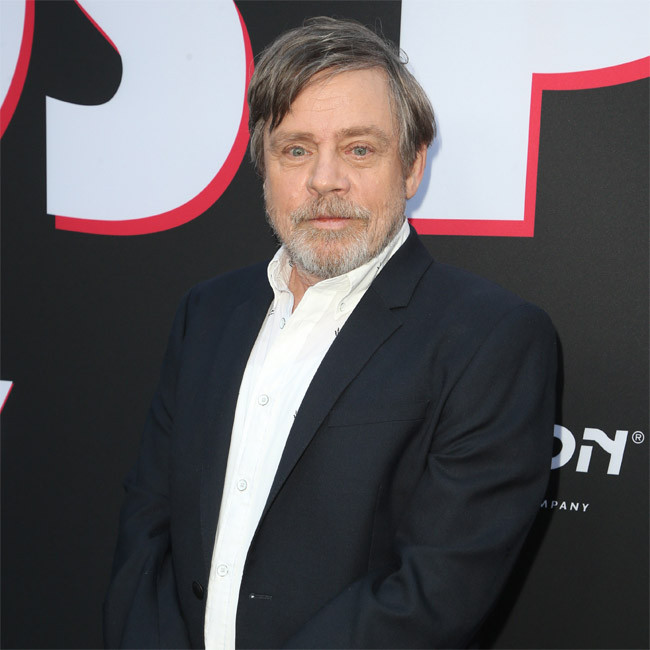 The 69-year-old actor - who plays Luke Skywalker in the iconic sci-fi franchise - has revealed via Twitter that the 'Star Wars' creator thought playing the cartoon would let the audience know that the film wasn't "dead serious".

Responding to a tweet about 'Duck Dodgers in the 24 1/2th Century', Mark wrote on the micro-blogging platform: "George really did want this classic Daffy Duck cartoon shown before every screening of #SW. It would've been an icebreaker to let the audience know what was coming was less than dead serious. I was disappointed when we couldn't get the rights to it & it didn't happen. #TrueStory (sic)"

Meanwhile, Mark previously admitted he was "so grateful" he got to reprise his role as Luke Skywalker in 'The Mandalorian'.

The veteran actor made a surprise appearance in the season two finale of the Disney+ series and he was delighted to have been given the "unexpected opportunity" to return to the character, particularly as he was still a "symbol of hope", rather than the embittered figure he was portrayed as in the latter 'Star Wars' trilogy.

He wrote on Twitter: "I am so grateful to have been given the unexpected opportunity to revisit my character when he was still a symbol of hope & optimism. (sic)"

Speaking about his surprise cameo in the show, Mark added: "The fact that we were able to keep my involvement a secret for over a year with no leaks is nothing less than a miracle. A real triumph for spoiler-haters everywhere."