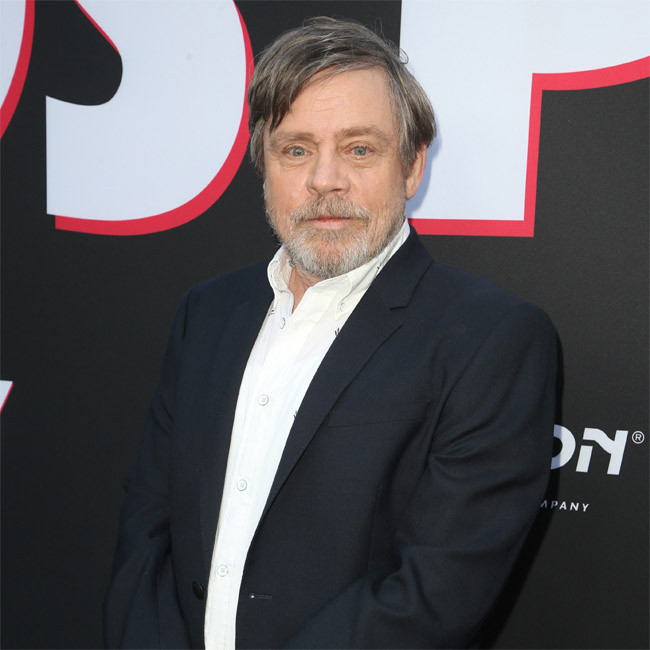 Mark Hamill has paid tribute to David Prowse, admitting he was "much more than Darth Vader".

The former bodybuilder, who played the Dark Lord of the Sith in the original 'Star Wars' trilogy after being cast due to his imposing physique, passed away aged 85 over the weekend, and his co-star Hamill (Luke Skywalker) praised him as a "kind man".

He wrote on Twitter: "So sad to hear David Prowse has passed. He was a kind man & much more than Darth Vader. Actor-Husband-Father-Member of the Order of the British Empire-3 time British Weightlifting Champion & Safety Icon the Green Cross Code Man. He loved his fans as much as they loved him. #RIP (sic)"

He said: "David brought a physicality to Darth Vader that was essential for the character.

"He made Vader leap off the page and on to the big screen, with an imposing stature and movement performance to match the intensity and undercurrent of Vader’s presence.

"David was up for anything and contributed to the success of what would become a memorable, tragic figure. May he rest in peace."

Prowse auditioned for both Darth Vader - who was actually voiced by James Earl Jones - and Chewbacca when he tried out for 'Star Wars'.

Speaking in 2008 about the two characters, he said: "Well, if you think back on all the movies that you’ve ever seen where there are goodies and baddies … you always remember the baddie."

Thomas Bowington, Prowse's agent, confirmed his death over the weekend.

He said: "May the force be with him, always! Though famous for playing many monsters - for myself, and all who knew Dave and worked with him, he was a hero in our lives."