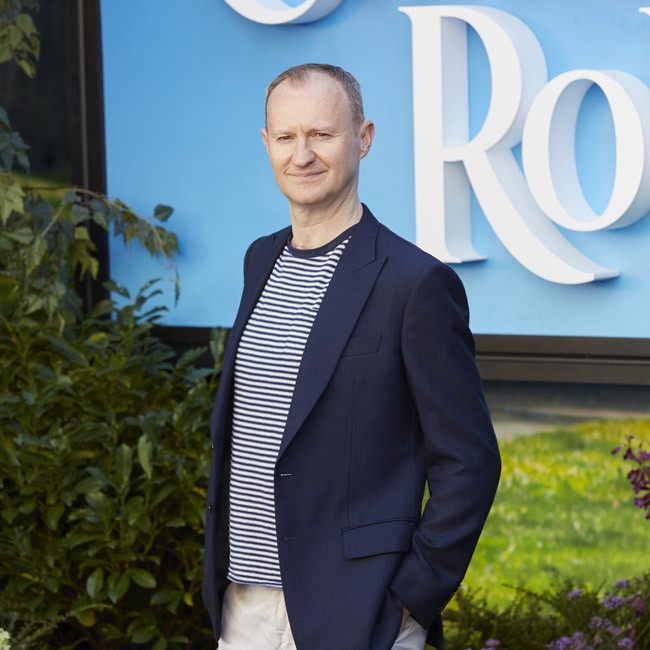 The 55-year-old actor and writer has previously enjoyed success by reviving 'Sherlock' and 'Dracula' for television series and admits that he would love to turn his hands to 007, with more emphasis on the original novels by the spy's creator Ian Fleming.

Asked which iconic character he wants to work on next, Mark told the Distraction Pieces Podcast: "It's obviously James Bond.

"It may look like it but I'm not set on remaking everything from my childhood, it's just the way it's fallen. The truth is it's very hard to get things commissioned and inevitably if something has an existing 'intellectual property' it makes people sit up.

"It's really a battle between trying to get things off the ground which are less familiar and sometimes people going: 'Well would you like to have a go at this?'"

Gatiss revealed that he would use his tried and tested formula of blending old and new to attract the interest of Bond producers as they move on from Daniel Craig's 007.

The star - whose other credits include 'Doctor Who' and 'Game of Thrones' - explained: "When we pitched 'Dracula' to various American networks, absolutely every single one of them perked up when we got to the end of episode two and said, 'The sound of helicopters.'

"Because what they were interested in was: 'Oh, that feels different.'"

Mark previously suggested that the Bond franchise should adopt a lighter tone - in a similar style to the Sir Roger Moore era - following Daniel Craig's departure as the spy.

He said: "What they need to do is respond to the tenor of the times, which are as bleak as f***, and give use a bit of Roger Moore again.

"That doesn't mean they have to be out-and-out silly. I think they need to be lighter - they need to find a lighter actor - and have a bit more fun with it."