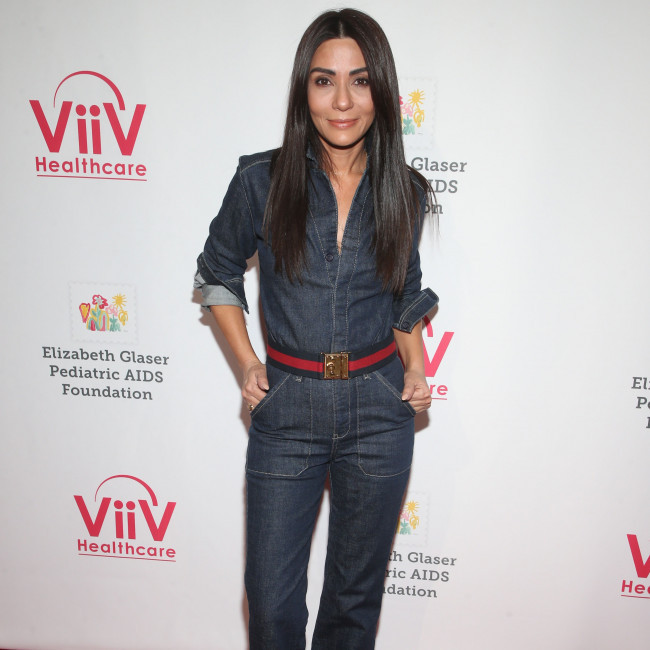 Marisol Nichols was 'dying' for horror role before Sprial

Marisol Nichols was "dying" to make a horror movie before joining the cast of 'Spiral: From the Book of Saw'.

The 47-year-old actress has been cast as police officer Captain Angie Ganza in the new instalment of the horror franchise and admits that she was desperate to land a role in a spooky film.

Marisol said of starring in 'Spiral': "I love it so much. I've been dying to do horror. I've been waiting 20 years for a scary movie. I'm like, 'Come on, let's go.'

"I know what it's like being an audience member going to a theatre. You see a preview of your scary movie, you're like, 'Oh, I'm going to the theatre. I have to see that in a theatre.'

"I know that experience. And I've been on the other side of that for so long. So to finally be on the other side of it and know the effect of how it's going to play, I mean, I'm so glad we held this movie for theatres because it belongs there. And so it's like a checkmark. Finally did it. Good."

Nichols also explained how she tried to make her character in the film – which also stars Chris Rock and Samuel L. Jackson - different from the typical portrayal of a commanding police officer.

She told ComicBook.com: "For me, it was just about what is she trying to do?

"What would you have to be like if you're put into this position and you have to run this group of ornery, p*****-off guys and girls get them to do a job and work as a team and knock it off, day in and day out?