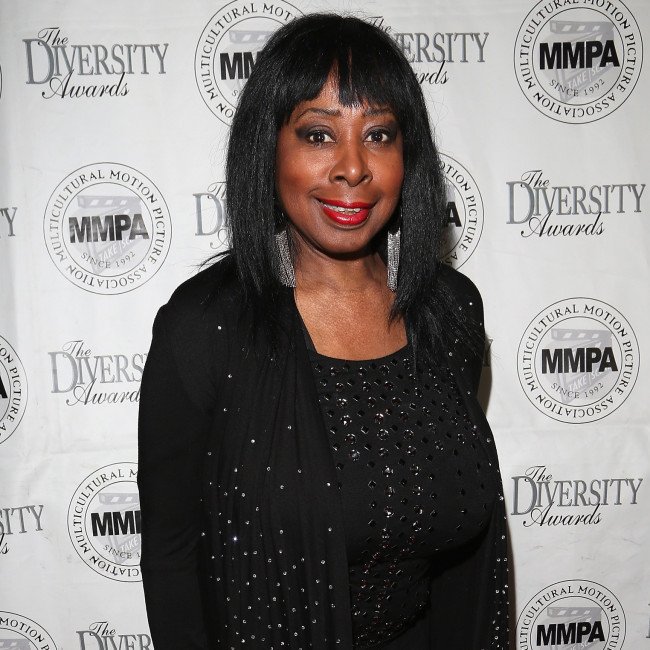 The actress, who was best known for starring in ‘Police Academy’, passed away on Thursday (07.01.21) after a short battle with an unspecified illness, her representative has confirmed.

According to Deadline, no cause of death has been determined as of the time of writing, but Marion had been ill in the days leading up to her passing.

In a statement, her rep said: "Marion carried with her a kindness and permeating light that instantly filled a room upon her arrival.

"The dimming of her light is already felt by those who knew her well. We will miss her, and always love her."

Marion was best known for playing Officer Laverne Hooks in the 1984 comedy movie, ‘Police Academy’, as well as the five subsequent sequels that were released following the film’s massive success.

She also reprised the same role in 1993’s ‘John Virgo: Playing for Laughs’, and in an episode of the animated series ‘Robot Chicken’ in 2006.

The actress started her career on the stage and starred in the original Broadway and subsequent touring productions of 'Hello, Dolly!’, as well as opposite Bette Davis in the musical ‘Miss Moffat’.

Marion was also known for her role in the hit 1978 Broadway show ‘Eubie!’, and became a regular on the Bill Cosby sketch show, ‘Cos’.

Other TV appearances included episodes of ‘MacGuyver’, ‘Beverly Hills, 90210’, and more recently, an episode of ‘Modern Family’ in 2011.

Marion’s final film role was in 2018’s ‘When I Sing’, where she played a character named Reggie.

Following her passing, Marion - who did not have any children - is survived by her three brothers.