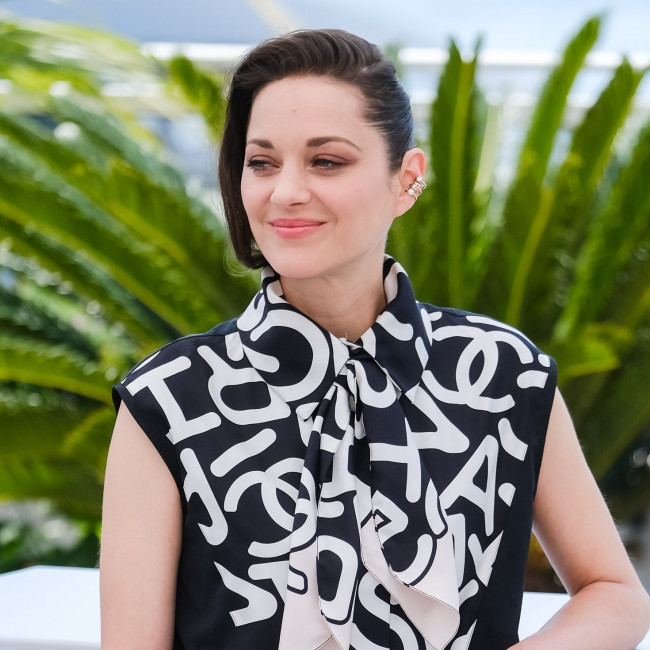 The 45-year-old actress portrays opera singer Ann in director Leos Carax’s new musical and she was happy to perform her musical numbers live during filming but admitted it was also challenging.

Marion said: “It was all live, which was exciting and stressful at the same time.

“Because anything like lying down or swimming, these things obviously change the sound of your singing.

“It was those little accidents, like to be out of breath, to have this sound that is changed by a position, were something Leos wanted.

“But at the same time, you still have to say in tune.”

Marion had been keen to work with the director for a long time because she’s such a big fan of his work.

She told Empire magazine: “The masterpieces I’ve seen in my life are not many, but I think ‘Holy Motors’ is really a masterpiece.”

And the ‘La Vie En Rose’ star found the filmmaker’s “spirit” was everywhere in the details of the film, though she found it hard to figure him out.

She said: “You can feel him in everything on set. In a table, n a haircut.

“Even when the original idea is not his, his spirit is everywhere.

“On set, he was like a choreographer and a poet.

“He had a lot of humour, but there’s something mysterious about him. It’s hard to describe.”

He said: “Usually, you decode a director, ‘OK, they don’t like this, they want me to do this’, and then you kind of coast.

“But there were days where he seemed to change how he was working within the film.

“That’s what makes him a good conductor I guess.”