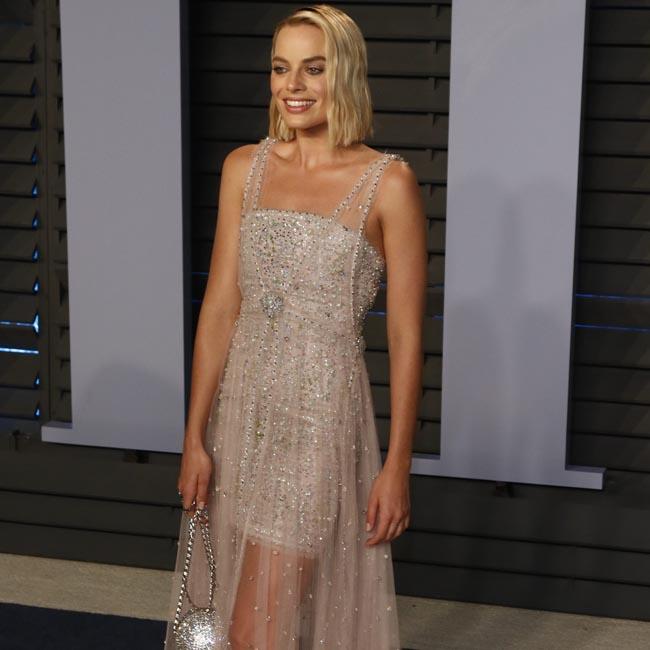 Margot Robbie wrote Quentin Tarantino a letter to ask to be in one of his films.

The 29-year-old actress, who stars in Tarantino's new movie 'Once Upon a Time In Hollywood', has revealed how she bagged the role by writing a lengthy letter to the legendary filmmaker requesting a meeting.

Speaking to Tarantino, she shared: "I had wanted to write the letter for years and years and years. Because I'd heard you were going to do 10 movies and I couldn't bear the thought I would miss the boat and never see what one of your film sets was like: I needed to figure out a way to get on to set ... I knew I wasn't in that position yet and each time something exciting in my career would happen to put me on the map a little more, I thought. 'Okay, I feel like I'm getting more established and maybe now's the time.'"

And Robbie admits she "agonised" over everything to do with the letter - its contents, how she wrote it and if he was even going to receive it.

She added to Australia's Vogue magazine: "It wasn't until we did I, Tonya that I thought, 'Now I'm happy with my acting. I feel like I've reached the stage where this body of work will show people what I can do as an actor. Now I'm ready to chat with Quentin Tarantino and write that letter.' I remember agonising over everything - the paper, the pen, how I was going to write it - big, small, spaced out. Then, of course, I thought you might not be able to get the letter anyway, so I should stop freaking out so much, and then I just wrote the goddamn thing and prayed that somehow it would get to you, and it did. A couple of weeks later I remember getting the phone call saying: 'Quentin got your letter and he'd really like to meet up.' I didn't want to get ahead of myself, but then when we sat down - I remember you ordered an iced tea with a sweetener - I felt like it was the most exciting meeting I'll ever take in my life."