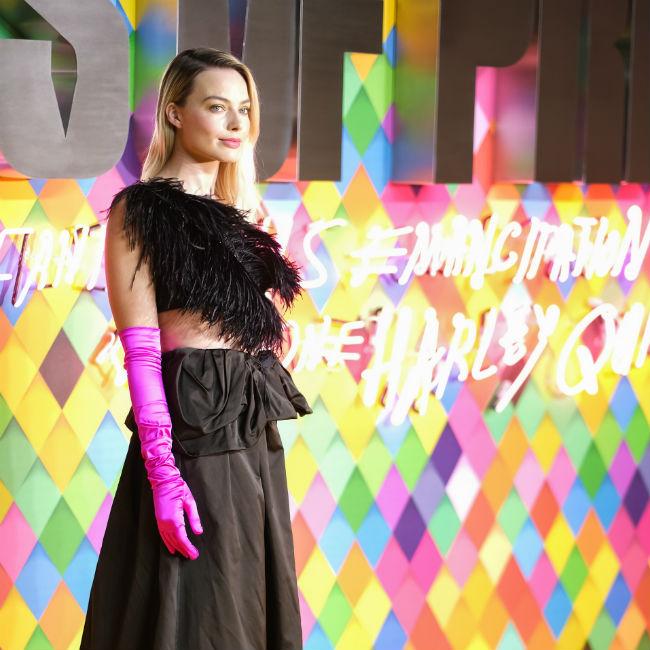 Margot Robbie hopes that 'Birds of Prey' will be the first of new series of films.

The 29-year-old actress reprises her role as Harley Quinn from 'Suicide Squad' in the new DC Extended Universe movie, which boasts a female-led cast that includes Mary Elizabeth Winstead as Huntress and Jurnee Smollett-Bell as Black Canary.

Margot is ready and willing to make more 'Birds of Prey' movies but she doesn't know what Warner Bros. Pictures and DC Films have planned.

Speaking at the film's world premiere in London on Wednesday (01.29.20), Margot said: "I, of course, have big wishes for many things we could do in the DC Universe, but no, nothing official."

Margot recently hinted at a new direction for her character, suggesting that Harley Quinn could become acquainted with fellow Gotham City villain Poison Ivy in a future film.

She said: "I've been pushing a Poison Ivy reunion for a long time. I've been really working that angle for a long time. Because obviously Ivy and Harley have such an incredible relationship, so I would love to explore that."

DC Comics character Poison Ivy was last seen on screen in 1997 film 'Batman and Robin' in which the plant-controlling character was played by Uma Thurman.

Margot also served as a producer on 'Birds of Prey' - which has been directed by Cathy Yan - and she enjoyed taking on that challenge too.

Margot said: "I love acting, I love producing, and in this instance doing both at the same time, I felt, yeah, it kind of worked really smoothly because there were amazing people around me."

When asked how she was feeling, she said: "Incredibly proud and incredibly nervous, you never know how it's going to go."