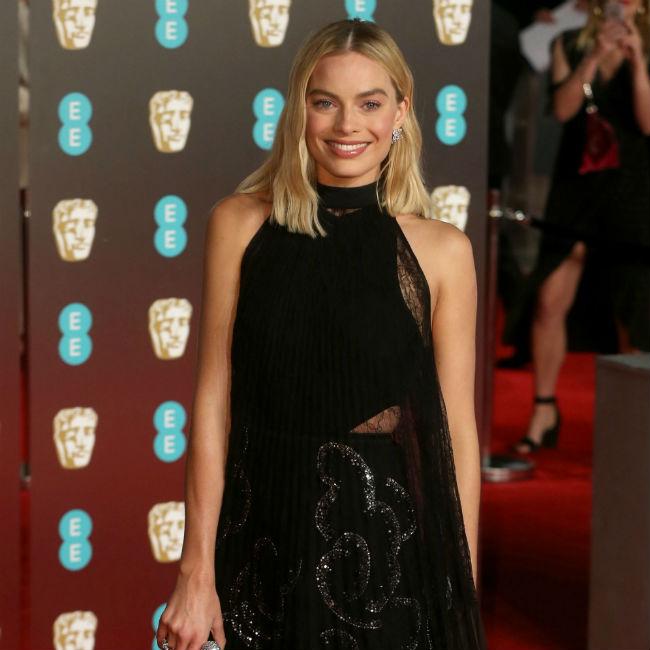 Margot Robbie is set to star in a female-led 'Pirates of the Caribbean' movie.

The 29-year-old actress will take on the lead role in the new female-fronted Disney movie, which is being written by Christina Hodson, whom Margot previously worked with for her female-led DC Comics flick 'Birds of Prey'.

Plot details for the new movie are being kept under wraps, but according to The Hollywood Reporter, the production is not intended to be a spin-off of the long-running franchise that starred Johnny Depp as Captain Jack Sparrow, but instead will be an entirely new story with original characters.

The movie will also be completely separate from the already announced reboot of the popular franchise, that has original 'Pirates' writer Ted Elliott and 'Chernobyl' creator Craig Mazin developing the story.

Longtime 'Pirates' producer Jerry Bruckheimer is attached to produce both the rebooted project and this new female-led production.

The 'Pirates' franchise began with the Walt Disney theme park attraction of the same name, from which the movie series gets its name and draws inspiration.

For Margot and Christina, the partnership comes several months after they co-launched a script-writing program for women interested in breaking into the action movie world.

Christina said of the Lucky Exports Pitch Program: "Margot and I share a passion for championing female voices and feel that one way to do that is to connect these writers with a wide array of experts in big-budget filmmaking - men and women alike."

As of the time of writing, there is no release date scheduled for the female-led 'Pirates' film, and it is said to still be in the early development stages.