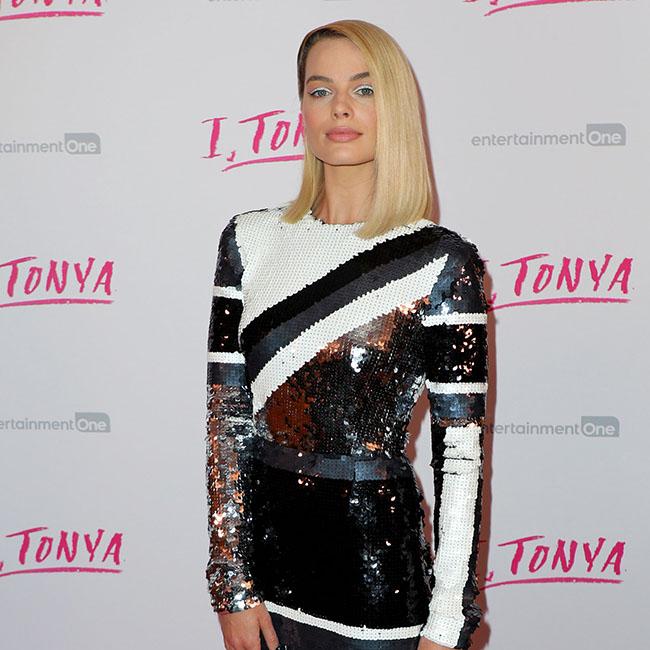 It was previously revealed that the 'Dark Knight' actor and the director will collaborate once again on the project which has a working title of 'Amsterdam', having previously teamed up on Micky Ward biopic 'The Fighter' - which earned Bale a Best Supporting Actor Oscar - and crime movie 'American Hustle'.

It was also claimed that the 'Birds of Prey' actress was tipped to play the lead role, but now Deadline reports that she has boarded the flick.

Jamie Foxx and Angelina Jolie were also wanted for roles.

Plot details are being kept under wraps, but it will apparently follow an unlikely partnership between a doctor and a lawyer.

The film will be produced by Matthew Budman for New Regency, with production set to begin in April.

Russell, 61, has also been developing hijacking tale 'The Skies Belong to Us' which Michael B. Jordan is attached to star and produce.

Bale most recently starred alongside Matt Damon in sports biopic 'Ford vs Ferrari', which tells the true story of the battle between Ford and Ferrari at the 1966 24 Hours of Le Mans race and has received four Oscar nominations.

The 45-year-old actor is known for undergoing extreme body transformations for his roles, such as gaining 40 pounds to portray former United States Vice President Dick Cheney in 2018's 'Vice', adding muscle to his frame to be Batman in 'The Dark Knight' trilogy and shifting 62 pounds to play paranoid insomniac Trevor Reznik in thriller 'The Machinist'.

But he insists he is "done" with dropping and gaining weight for his work.

Bale said: "I keep saying I'm done with it. I really think I'm done with it, yeah! It's miserable. It's horrible. If you're losing weight, there's nothing to it except for going to bed hungry and feeling miserable ... [Gaining weight] is the complete opposite.

"You're absolutely just losing all discipline and gorging like crazy. I need to stop it, it's not healthy for your body. I'm in my mid-40s now, it's going to start catching up with me if I don't start being a little bit aware of my mortality."