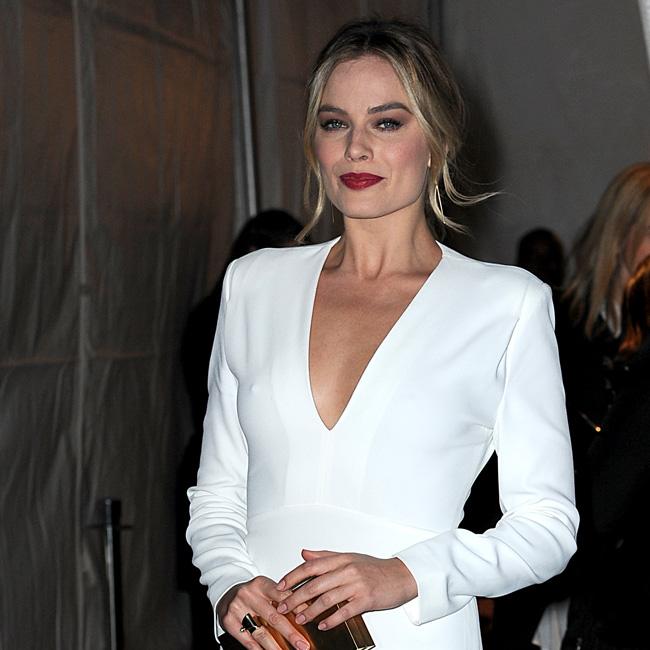 Margot Robbie thinks the 'Barbie' film will put some "positivity out in the world".

The 29-year-old actress will portray the doll in the upcoming live-action flick about Mattel's iconic toy and has insisted that the movie - which will follow Barbie as she is expelled from Barbie Land for failing to live up to the expectations of its residents - will be "aspirational" for young people in its message.

Speaking to Variety, she said: "I think it's a great opportunity to put some positivity out in the world and a change to be aspirational for younger kids".

It was recently announced that Greta Gerwig and Noah Baumbach - who have been dating since 2011 - have been signed up by Warner Bros. to pen the script while Greta is also being eyed to direct.

It will also be produced through the 'Suicide Squad' star's Lucky Champ production company, alongside Mattel and Warner Bros.

The 29-year-old actress previously admitted it is an honor to portray Barbie who she believes has promoted empowerment and "self-discovery" in girls for decades.

She said: "Playing with Barbie promotes confidence, curiosity and communication throughout a child's journey to self-discovery.

"Over the brand's almost 60 years, Barbie has empowered kids to imagine themselves in aspirational roles from a princess to president.

"I'm so honored to take on this role and produce a film that I believe will have a tremendously positive impact on children and audiences worldwide.

"I can't imagine better partners than Warner Bros. and Mattel to bring this film to the big screen."

Margot isn't the only one who thinks the film will have a positive effect on young people as Mattel Film Chief Robbie Brenner previously agreed that the doll is "empowering".

Ruth along with the help of her husband Elliot - who worked for toy manufacturers Mattel - developed and launched Barbie in 1959 and they instantly had a hit on their hands which has lasted to this day.