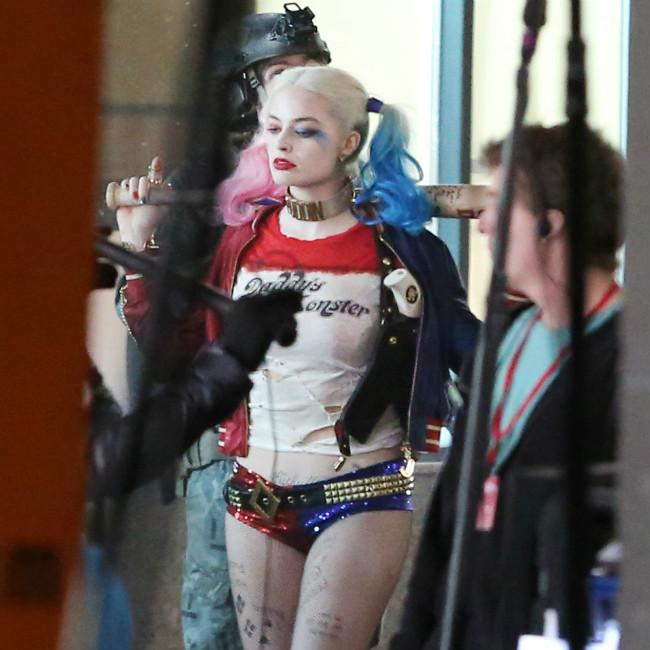 Margot Robbie believes 'Birds of Prey' will show a more "personal side" to Harley Quinn.

The 29-year-old actress reprises her role as the Batman villain in the spin-off to 'Suicide Squad' and revealed that the film will delve into the character's background and her life as it is now.

Margot told Screen Rant: "What's different about this film is that you see Harley in her element, you get to see Harley's apartment. What does her house look like? What does she wear when she gets to pick her outfit?

"In 'Suicide Squad', there was a box there to choose from and she wore her mission outfit, but what is she wearing when she goes to get drunk at night? How does she deal with a hangover? You got to kind of see these other sides to Harley, a more personal side."

The 'I, Tonya' star also expressed satisfaction that her character would get more screen time in this film.

Margot said: "There were such obviously limited segments on-screen to really showcase different elements of Harley's personality in the first 'Suicide Squad'. So, it's been really amazing in this movie because I have more screen time."

The 29-year-old star previously revealed that she finds it "easier" to play darker characters and admitted she found it difficult playing a cheerful take on murder victim Sharon Tate in 'Once Upon a Time in Hollywood."

"I feel like I can get there a lot quicker. But to be truly light all the time was actually hard - weirdly hard. But a joy as well, kind of like being on this beautiful vacation all the time."