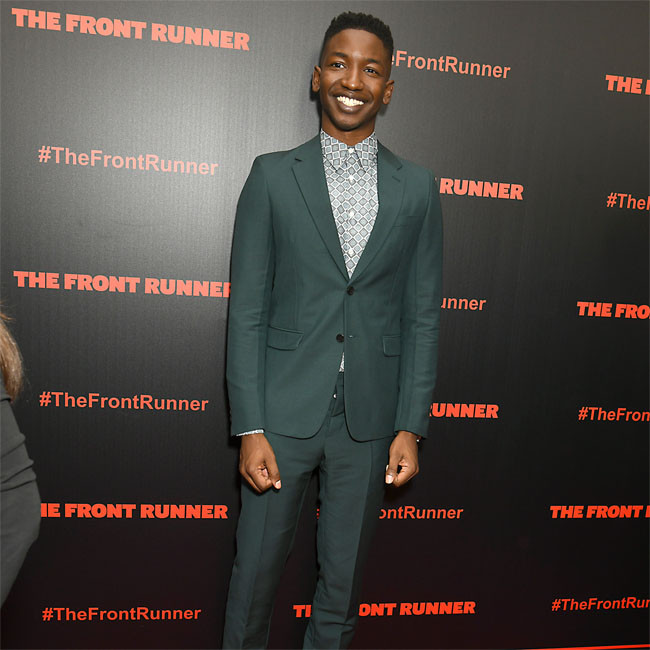 Mamoudou Athie will star in Chighali

Mamoudou Athie is to star in and produce 'Chighali'.

The 'Black Box' actor has teamed up with Vespucci Group for the movie that is set in the Sahara Desert. The project is based in Mauritiana, the North African country where he is from.

The flick is based on an audio story by journalist Sahar Zand and is being produced by Vespucci.

The story follows Sidi, who has been raised on a nomadic tribe on the Sahara Desert but without a father. He dreams of meeting him, even though his mother explains he's gone away to heaven and will not return.

When Sidi finds out that a foreign documentary crew had visited the tribe, he sets out on a quest to recover the lost footage and see his father's face – a journey that takes him away from the only home he has ever known.

He begins to feel a connection to his father Chighali across distance, time and memory.

Mamoudou boarded the project after sending the story to his father, who became emotional when he listened to it.

He told Deadline: "I was so immediately moved by hearing this tender and passionate story from my home country, I knew I had to be involved by mid listen."

It is the latest example of a new business model being used to develop projects by the Vespucci Group, a company founded by Daniel Turcan and Johnny Galvin.

The pair are working with journalists across the world to develop, create and unearth new stories that can be used for film, TV and podcasts.

Turcan explained: "A watershed moment for us was when we started talking to journalists and authors, it was not necessarily about the book that was being published, but the stories that were in the back of their drawers and the reaches of their minds or the half-baked ideas on their hard drives.

"We said 'What if we came to you early and gave you the cash to actually go write that, or go make that, and you don't have to go to an editor, straight away, but we'll partner with you on the audio visual (rights). That's ended up igniting our company."