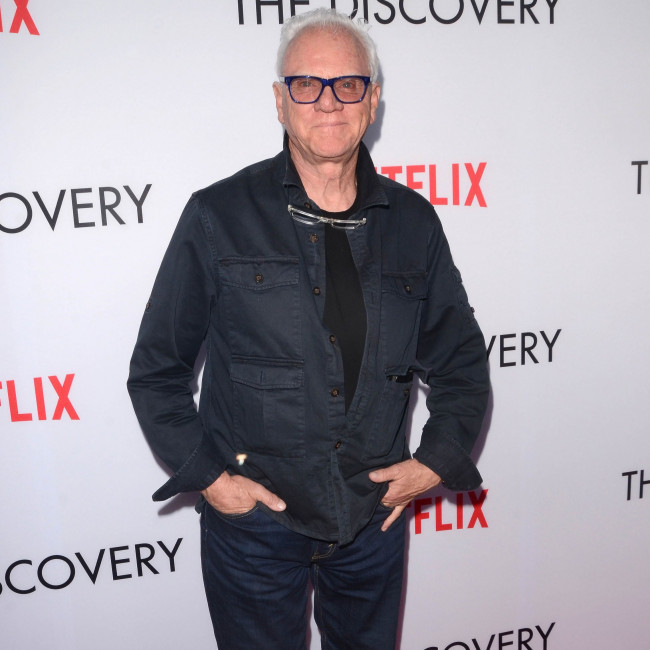 The 77-year-old actor played the villainous Dr. Tolian Soran in the 1994 sci-fi movie and explained how he had been threatened by fans for causing the death of William Shatner's legendary character.

Malcolm recalled: "When 'Star Trek Generations' came out, the internet was in its infancy, and I didn't know anything about it.

"But my nephew (Alexander Siddig), who was in 'Deep Space Nine', called me and said, 'Your life's been threatened.' I went, 'God almighty! What, for killing him? They should be f****** thrilled!'"

Malcolm explained how he was given police protection when he attended the film's premiere as a result of the backlash – much to his bemusement.

He told SFX magazine: "So when I went to New York for the premiere, they assigned two LAPD detectives.

"My wife and I went out at 10 o'clock to go for a meal, and the detective was in the corridor... nobody there! We come out onto Madison Avenue... not one person on the street. I went, 'Why don't you take off?', and he went, 'I can't, sorry.'

"It was such a joke, but nobody knew whether to take it seriously, because the internet was in its very early days."

Malcolm is currently appearing in Amazon TV series 'Truth Seekers' and revealed that he bonded with co-star Simon Pegg, who played Montgomery 'Scotty' Scott in the 'Star Trek' reboot.

The 'A Clockwork Orange' star said: "We did have a little giggle about it. The first words I said to him were, 'So, you know Bill Shatner?' – which is always a good opening line. And he went, 'Oh god. Yes, of course, we have that connection.'"