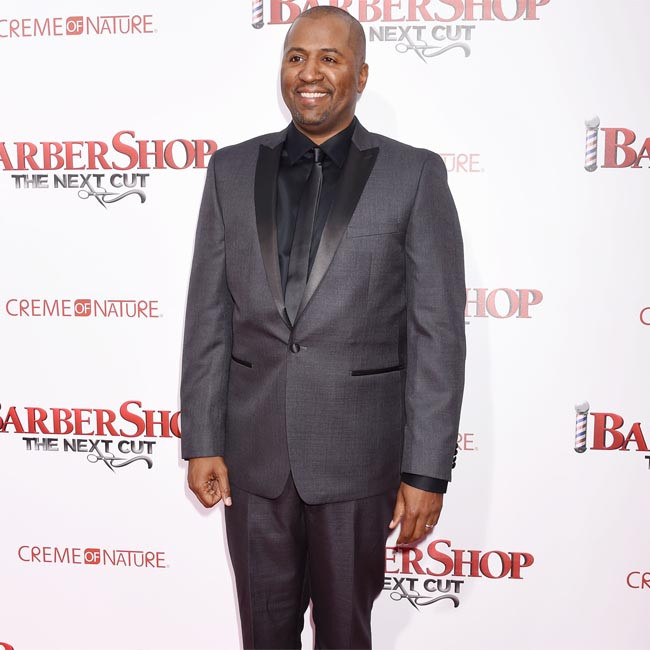 The 51-year-old filmmaker has helmed the sports comedy sequel, which sees basketball great LeBron James alongside the Looney Tunes character, and aimed to make the movie an "immersive experience".

Malcolm told SLAM: "For me, it was like. Let's have as much of a technical and fun video game experience.

"I wanted to make it a very immersive experience, you know, as if we were all at the game as audience members."

The director also recalled a humorous story about LeBron channelling a video game for a scene in the flick.

Malcolm said: "I remember one moment, one of our motion capture performances had to throw LeBron an alley-oop, and we put the camera behind the basket.

"And LeBron said, 'Too high?' That was after the third take because the first two takes weren't quite there.

"So, LeBron caught it kind of high and really just threw his arm back and threw it down and I jumped out of my seat. And he didn't say anything after that, but I know he wanted to say, 'Was that too high?' And I loved it because I wasn't really trying to motivate him, but it was kind of a happy accident."

The movie is being produced by 'Black Panther' director Ryan Coogler with LeBron taking over the lead role from NBA legend Michael Jordan – who featured in the cast of the original 1996 film.

Speaking of the sequel when the film was announced, LeBron, 34, said: "The 'Space Jam' collaboration is so much more than just me and the Looney Tunes getting together and doing this movie, it's so much bigger.