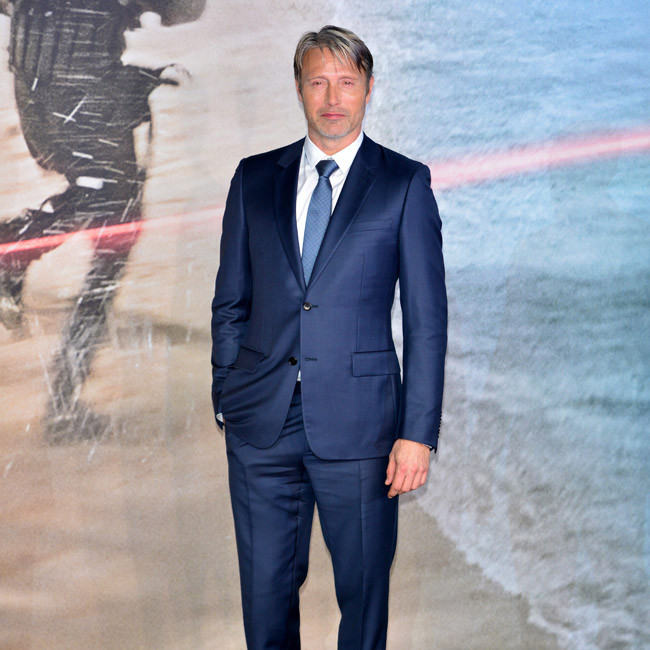 Mads Mikkelsen says Another Round remake could be 'tricky'

Mads Mikkelsen thinks the remake of 'Another Round' could be "tricky".

The 55-year-old actor starred in the Danish coming-of-middle-age movie, and he's curious to see how the English-language version - which will star Leonardo DiCaprio - will be received by fans.

He said: "It's always tricky to make a remake but on the other hand I understand why. Because even though a lot of people might watch [the original], it's not that big.

"Having said that I have a hunch that a lot of Americans [have] watched this one. So it's going to be interesting, the remake."

The acclaimed movie tells the story of four teachers who decide to consume alcohol on a daily basis to see how it affects their social and professional lives.

Mads is curious to see whether the English-language film exposes any cultural differences between Denmark and the US.

He told Entertainment Weekly: "There are some cultural differences with alcohol from nation to nation, especially between Denmark and America. Everyone's always like, won't they approach it really differently in America? Maybe. Maybe not.

"I mean, the film is about embracing life and re-finding your life. I think if they get that right, they can have some freedom with the alcohol."

Earlier this year, Mads revealed he actually had to get drunk to prepare for his role in the film.

He shared: "I think for most actors playing drunk you would approach it a little like you do in real life. You come home from the pub and don't want your wife to know you've been having a couple of pints, that means you're hiding it.

"The slightly drunk version is always hide it, hide it, and that obviously gives you away because you move a little more restrained, more precise, too precise actually.

"Those are the, should we say, the easy ways of playing drunk but then when you get up to the higher levels this is when the danger starts, this is what gives you away if you're not nailing it, it's just so obvious."