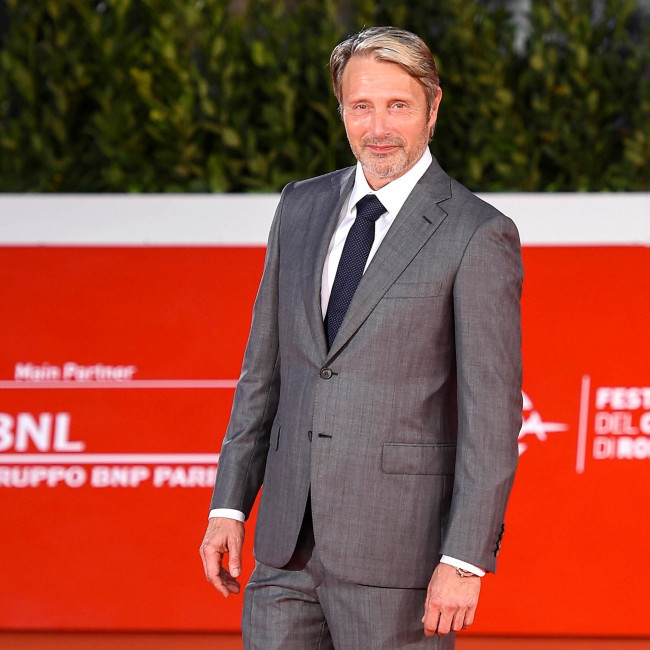 Mads Mikkelsen "enjoys" being cast as a bad boy in Hollywood.

The 55-year-old actor is renowned for playing villains in the 'James Bond' flick 'Casino Royale' and the Marvel Cinematic Universe (MCU) project 'Doctor Strange' but is comfortable with being seen as the bad guy as European audiences have a different view of him.

Mads said: "I enjoy it. Also, I have a different world that's called Europe that has definitely seen me with different eyes throughout my career!

"So I'm not starving ... I've never been starving in the sense of like, 'Oh, why do people always see me this way?' I think, actually, I've been seen by numerous people with very different eyes.

"So I embrace it. If the alternative is not to do anything in America, I take it!"

Mads also reflected on the blockbusters he has starred and suggested that he is a "little amazed" by the success he has enjoyed during his acting career.

in an interview with the Metro newspaper, he said: "I am a little amazed.

"They all are, in their own rights, individual pieces of art but also part of the pop culture, which is a combination that is wonderful. I never saw it coming, I had no idea it would happen to me."

Mads plays the role of Martin in his new movie 'Another Round', which follows a group of friends who experiment with binge drinking to make their lives better, and confessed that it was a "test" portraying a drunk on screen.

The star said: "It's always been a test for an actor.

"Hiding it is the secret. Going further and doing the Charlie Chaplin drunk, where it's just all over the place, that's very risky."