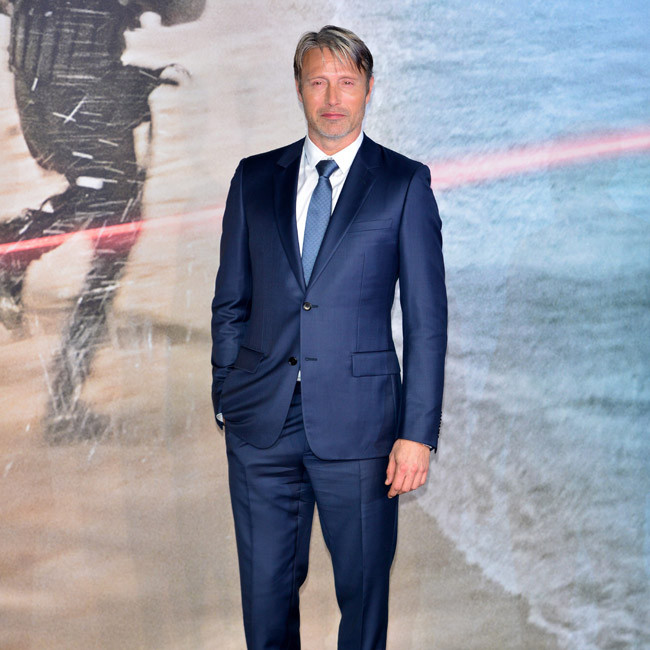 Mads Mikkelsen is reportedly in talks to replace Johnny Depp as Grindelwald in 'Fantastic Beasts and Where to Find Them 3'.

The 54-year-old actor is director David Yates‘ top choice to replace the Hollywood star - who recently resigned from the role - in the film franchise.

Mads has already held talks with Warner Bros. about the project and the studio is eager to strike a deal as quickly as possible, with production work on the film having already started, according to Deadline.

Depp, 57, has in fact already filmed a scene as Grindelwald.

However, the movie star recently announced his exit from the franchise following his libel case in London.

He said: "I wish to let you know that I have been asked to resign by Warner Bros from my role as Grindelwald in 'Fantastic Beasts' and I have respected and agreed to that request."

Warner Bros. subsequently confirmed its intention to recast the role.

Work on the film was actually scheduled to begin in March, but it had to be pushed back due to the coronavirus pandemic.

In the end, filming finally started in September amid safety measures.

Meanwhile, Mads previously admitted he's happy to go to extreme lengths for the sake of a movie.

The actor has suffered all kinds of injuries while working on film projects, but it's not a big issue for him.

He said: "Honestly, I don’t care about challenges. A lot of the films I have done have become crazy challenges. But that’s not what I’m looking for. I can easily strip naked and try to climb Mount Everest tomorrow, if I wanted to have a challenge. I don’t find it interesting in film, that’s more like a personal project.

"But if it does take me to be naked and climb Mount Everest, if that would make a better film, that’s what we do."