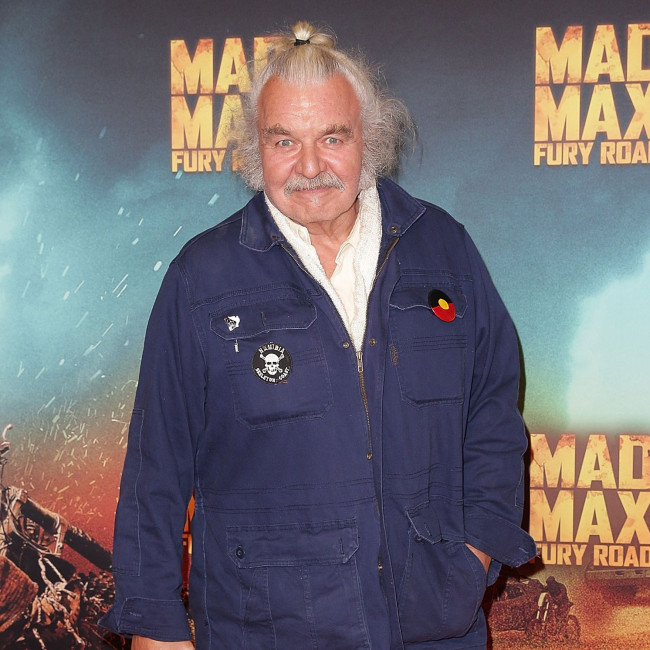 The actor, who was best known for playing two different villains in two of the ‘Mad Max’ movies, passed away on Tuesday (01.12.20) morning, his representative has confirmed.

When he was young, the actor moved to Britain to train as a theatre actor and joined the Royal Shakespeare Company in 1968, and booked small parts in 1974’s ‘Stone’, as well as 1976’s ‘Mad Dog Morgan’ and ‘The Trespassers’.

Keays-Byrne landed his first leading role in 1978’s TV film ‘The Death Train’ before he went on to bag his breakout role as the villainous Toecutter opposite a young Mel Gibson in 1979’s apocalyptic sci-fi film ‘Mad Max’, which became a cult hit and spawned a franchise.

The star then continued to work in television, and was known for his performance as Mr. Stubb in the 1998 mini-TV series ‘Moby Dick’, and ‘Farscape’.

Then, in 2007, Keays-Byrne received a phone call from his ‘Mad Max’ director George Miller, who offered him the part of Immortan Joe, the leader of a post-apocalyptic village in which he rules by limiting the water supply and using beautiful women to birth his followers coined ‘War Boys’, in 2015’s ‘Fury Road’ opposite Tom Hardy and Charlize Theron.

And following the sad news of his passing, Charlize was one of the first people to take to social media to pay tribute to her co-star.

She wrote on Twitter: “RIP Hugh Keays-Byrne. It’s amazing you were able to play an evil warlord so well cause you were such a kind, beautiful soul. You will be deeply missed my friend. (sic)”

Details surrounding Keays-Byrne’s death are not yet known, but filmmaker Brian Trenchard-Smith said in a Facebook post that the actor had died “in hospital”.