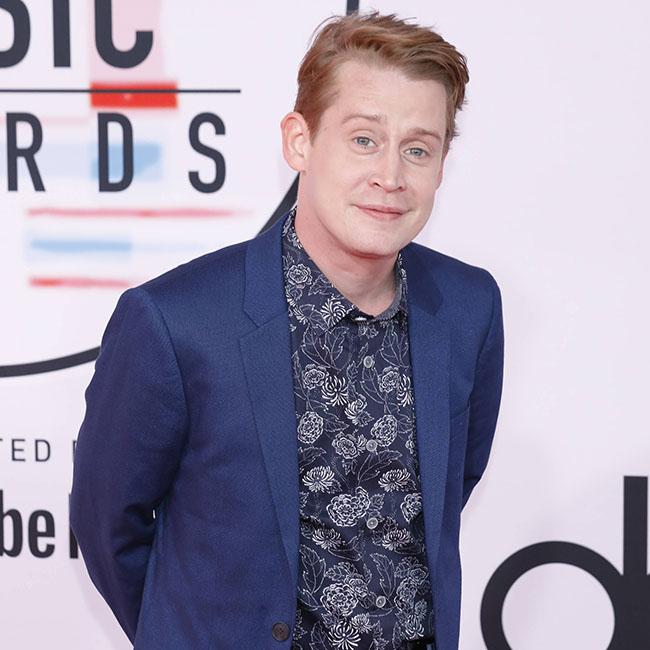 Macaulay Culkin will earn around £2.5 million for a cameo appearance in the 'Home Alone' reboot.

The 39-year-old actor - who shot to fame when he played Kevin McAllister in the 1990 festive favourite - will make a brief appearance in the upcoming Disney+ movie and has landed a huge pay deal for the part because film bosses didn't think the project would be "complete" without him.

A source told the Sun newspaper's Bizarre column: "No 'Home Alone' is complete without the star of the show, Macaulay.

"Disney bosses were desperate to get him on board and they've opened their wallets in a big way to do so.

"His cameo is being planned and they're working out the details - but it'll cost them nearly £2.5million for the privilege."

The new 'Home Alone' - which will be directed by Dan Mazer - will see Rob Delaney and Ellie Kemper play a couple who "in order to save their home from financial ruin, go to war with a kid who has stolen a priceless heirloom".

The lead character, who won't be a new version of Kevin, will be played by 11-year-old 'Jojo Rabbit' star Archie Yates.

The original film saw Kevin being mistakenly left behind in America when his family flies to Paris for the holidays.

At first, he relishes being in his house on his own but soon he has to contend with two burglars, played by Joe Pesci and Daniel Stern, and booby traps his home when they attempt to break in, resulting in much slapstick hilarity.

The 'My Girl' actor posted a tongue-in-cheek response on Twitter when it was revealed that 'Home Alone' is being rebooted.

The star posted a picture of him lazily lounging on the sofa with a laptop and plates of food, stating that this "what an updated Home Alone would actually look like".

In a later post, he joked that he could be involved in the remake, writing: "Hey @Disney, call me."