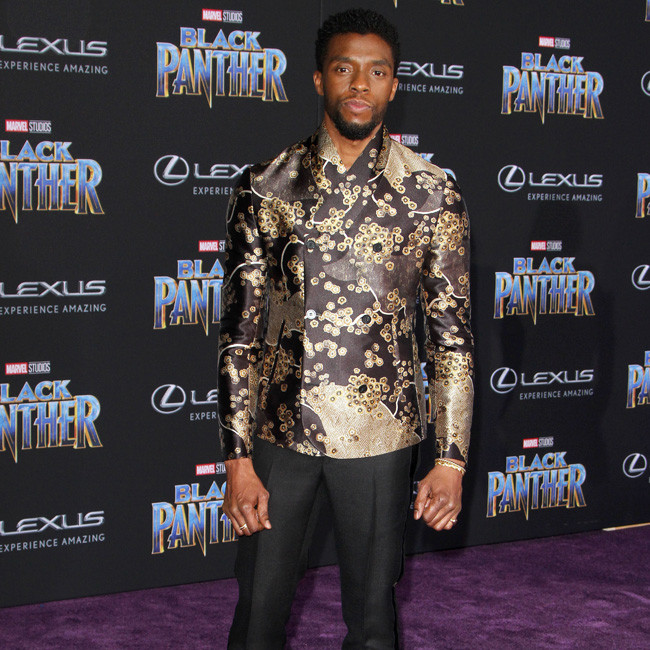 The acclaimed drama movie - which stars the late Chadwick Boseman - won the awards for Costume design and Make-up and hair, ahead of the main event at the Royal Albert Hall on Sunday evening.

This year's ceremony is being split over two days for the first time, and other award winners on the opening night included the Christopher Nolan-directed thriller 'Tenet', which claimed the Special visual effects gong.

Elsewhere, 'Sound of Metal' - which stars Riz Ahmed as a drummer who loses his hearing - won the Sound accolade, while 'Mank' - the biographical drama film about screenwriter Herman J. Mankiewicz and his development of 'Citizen Kane' - claimed the Production design award.

The first night of the annual awards show - which was hosted by Clara Amfo - focused primarily on technical prizes, but Noel Clarke - the 'Kidulthood' and 'Doctor Who' actor - was also presented with the Outstanding Contribution to Cinema prize.

Noel, 45 - who received the BAFTA Rising Star Award in 2009 - used his acceptance speech to deliver a powerful message.

He said: "My journey in this business has been a battle at times. As I stand here right now, I know a lot of the work I’ve done is not BAFTA worthy, but I think this is about the journey. It’s about the times maybe it was worthy and not recognised.

"I stand on the shoulders of giants, I’m not here without the people before me, hopefully people see I’ve tried to illicit change in the industry.

"This is for the underrepresented, anyone who sits at home believing that they can achieve more. This is particularly for my young black boys and girls out there who never believe this could happen to them.

During the ceremony, Clara also paid tribute to Prince Philip, who passed away on Friday morning (09.04.21).

The host said: "The duke was BAFTA’s very first president over 60 years ago and was the first of a line of royal patronage all the way through to BAFTA’s current president, his grandson, the Duke of Cambridge.

"It was Prince Philip and Her Majesty the Queen’s support throughout these years that in many ways allowed BAFTA, a leading charity in the arts, to continue in difficult times and to be here today in 2021 celebrating another outstanding year of achievement in film."

'The Owl and the Pussycat'