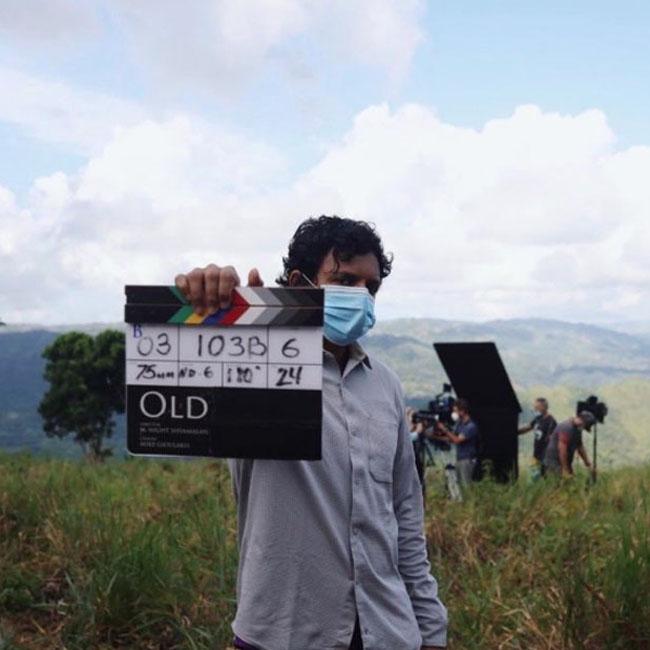 The 50-year-old director has announced the name of his latest movie on social media and shared an image of himself standing in a field holding up a clapperboard.

Shyamalan wrote on Twitter: "Feels like a miracle that I am standing here shooting the first shot of my new film. It's called 'Old'. #OldMovie @OldTheMovie."

'The Sixth Sense' filmmaker also shared a poster for the new project although it gives little away about the plot.

The monochrome poster reads: "A new trip from writer/director M. Night Shyamalan. It's only a matter of time."

Shyamalan - who is famous for his huge plot twists - is writing, producing and directing the project but plot and character details remain shrouded in secrecy.

The thriller forms part of the director's deal with Universal, with the studio releasing Shyamalan's last three films, 'Glass', 'Split' and 'The Visit'. He has previously revealed that he intended to make "weird and dark" pictures for the company.

Shyamalan said: I'm loving this approach from 'The Visit' on where they're minimal, contained, I own them, we take big tonal risks and try to hit that note of absurd-but-grounded, that dark humour moment and deal with some complicated things and not necessarily take the audience where they're comfortable, both during or even at the end.