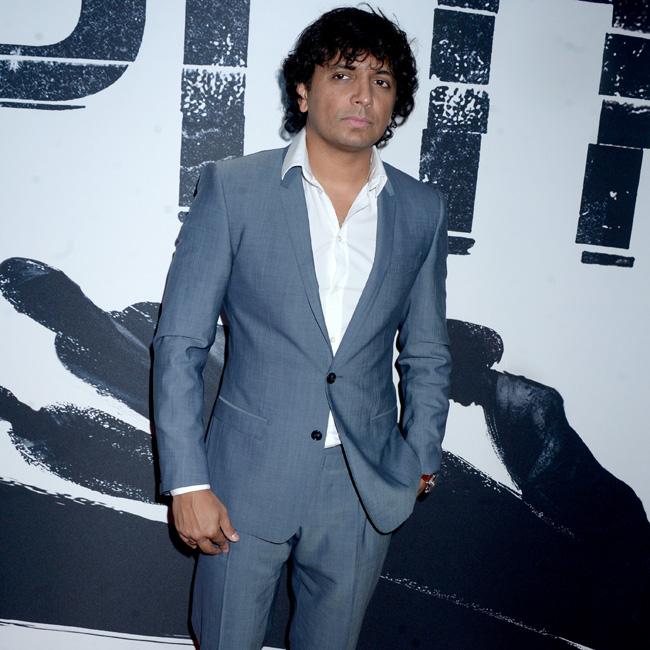 The filmmaker - who is best known for 'The Sixth Sense', 'Signs' and 'The Village' - previously revealed he is writing and producing a pair of untitled supernatural thrillers for Universal Pictures with planned release dates of February 26, 2021 and February 17, 2023 respectively.

And Shyamalan has now revealed that there could be a third movie.

He told Collider: "I just had two movie ideas I felt very strongly about. For me, there are ideas and they're in journals sometimes and they don't quite have the meat yet or whatever that thing is that makes it so I'm ready to commit two years of my life to making this--to writing and directing this--some of those ideas don't have that yet. They have to gestate a little bit. But there were two ideas where right away I was thinking about making them. And, interesting enough, there might be a third thing that came to me that might end up going in between these two. So there might be three."

The 49-year-old director also revealed that the three upcoming movies will all be "weird and dark".

He explained: "I'm loving this approach from 'The Visit' on where they're minimal, contained, I own them, we take big tonal risks and try to hit that note of absurd-but-grounded, that dark humor moment and deal with some complicated things and not necessarily take the audience where they're comfortable, both during or even at the end. That's all mitigated because we're working with a respectable number and I feel like I'm being a good partner to my distributors. I like that because it allows me to iterate really fast in the making of these stories, so those films follow that architecture of approach and process. Even if it's tricking myself into being more dangerous, it's working because when I think about these three films that I'm thinking about--all weird and dark--I think that they speak to each other a little bit."