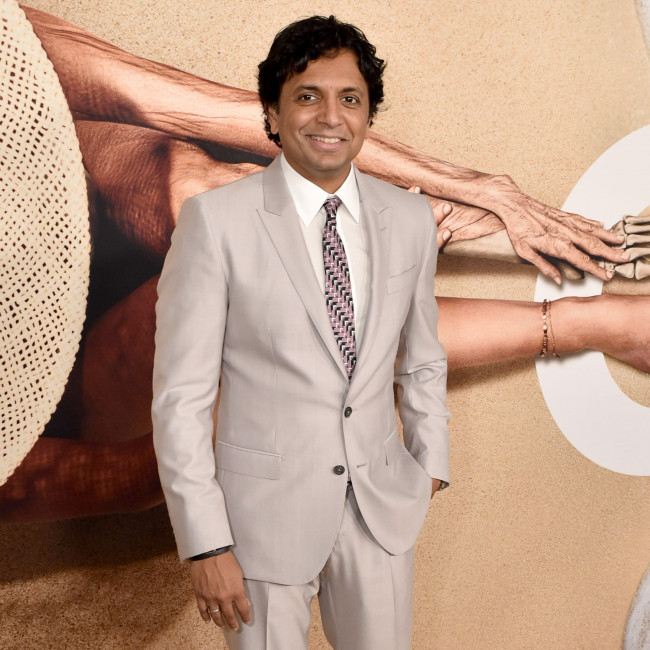 M. Night Shyamalan: Old is very different from my other films

The acclaimed filmmaker has helmed projects such as 'The Sixth Sense' and 'The Village' but was pleased to escape a city setting for his latest flick, which centres on a group of people who rapidly age as they are trapped on a beach.

Shyamalan told CinemaBlend.com: "This was an opportunity for me to do the kind of cinema that I don't get a lot of opportunities to do.

"Normally I'm inside living rooms and bedrooms and hallways; this was on this beautiful beach, and I could do different kinds of claustrophobia, and use different tools.

"It was an opportunity to have a slightly different language that I'm used to, and I was excited for that opportunity."

The filmmaker explained that he wanted audiences to feel similar to the characters by making the movie with a "relentlessly fast" pace.

Shyamalan shared: "It needed to be relentlessly fast. That these things that were happening to them, one after the other, you should feel what the characters are feeling.

"I can't catch my breath to catch up and internalise what just happened, because the next thing is happening, if time moved that fast for you."

Meanwhile, Shyamalan previously revealed that he enjoys the challenge of blending genres into his films.

He said: "That's the balancing act of getting the tone right of this multi-genre thing that I love so much.

"You try to cadence it that way, but the drama, for me, is always the depth of it. You try to really care about the characters and their movement, their reaction to the supernatural is really the most important thing."