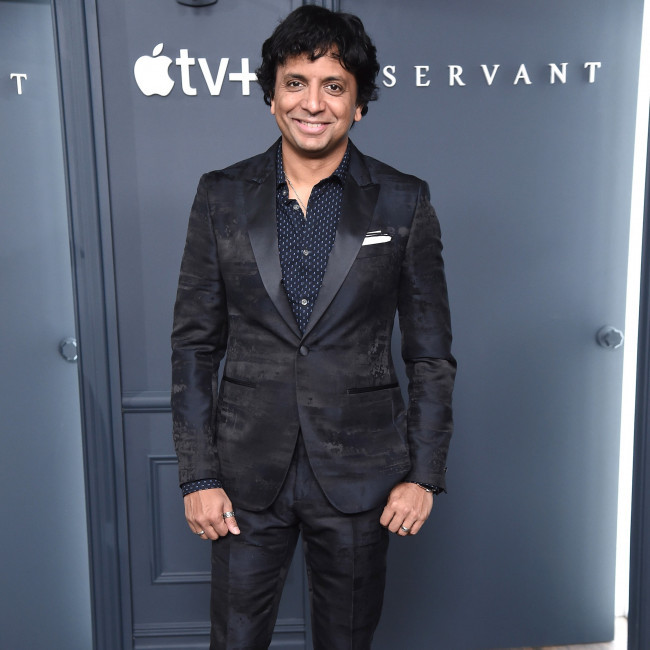 M. Night Shyamalan enjoys the "balancing act" of blending genres in his films.

The 50-year-old director is known for making original films with a varied mix of genres and relishes trying to shift tone as he makes a project.

Shyamalan told ComicBook.com: "That's the balancing act of getting the tone right of this multi-genre thing that I love so much.

"You try to cadence it that way, but the drama, for me, is always the depth of it. You try to really care about the characters and their movement, their reaction to the supernatural is really the most important thing."

The 'Old' filmmaker revealed that he is not afraid to add elements of comedy and romance into a movie if he wishes to do so.

Shyamalan explained: "Whenever I have some hankering to work on a romance or a comedy, I just incorporate it into the style of genre that I'm doing.

"So 'The Visit' would be my desire to be more comedic. In general, these movies, the dark humour aspect of it, I've had more opportunity in these four movies to do that and I love that, that opportunity.

"For example, like 'Old', I wanted to talk about romance a little bit so there's that (which) we've woven through."

'Old' centres on a group of people who rapidly age as they are trapped on an island and the director says it taps into people's fears about their mortality.

Shyamalan said: "It was meant to work out all of these fears of my parents getting old and my kids growing up and all the things that were on my mind, and then when I got the graphic novel, it was such a fun, 'Twilight Zone' version of dealing with this subject."