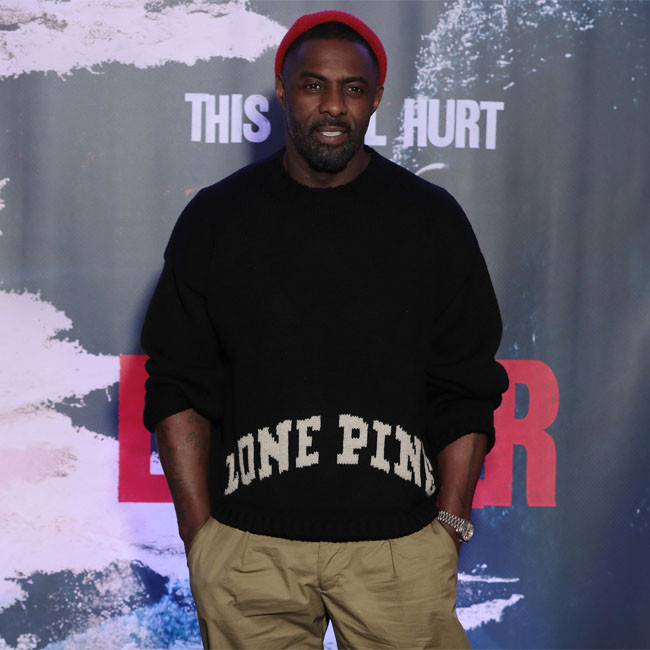 The 'Luther' movie will reportedly head into production at Netflix.

According to the website Giant Freakin' Robot, the streamer has obtained the rights to the new film, which is based on the BBC TV series that features Idris Elba as the titular detective DCI John Luther.

Jamie Payne, who directed the fifth series of the TV show, has also been tapped to helm the feature-length project.

Should the project come to fruition, it would continue Elba's relationship with the streaming giant after his work on the films 'Beasts of No Nation' and 'Concrete Cowboy'.

Idris recently confirmed that the film is set to go into production in September, revealing that the team are just months away from "pulling the green light on production".

The 48-year-old star said: "We go into production, fingers crossed, in September. I’m so excited about it, it’s been a long time coming.

Speculation surrounding a 'Luther' film had been swirling for years and Idris previously revealed that he could take the character abroad for his big-screen bow.

The 'Suicide Squad' actor explained: "'Luther' has all the ingredients to echo those classic films of the 90s like 'Seven' and 'Along Came A Spider'.