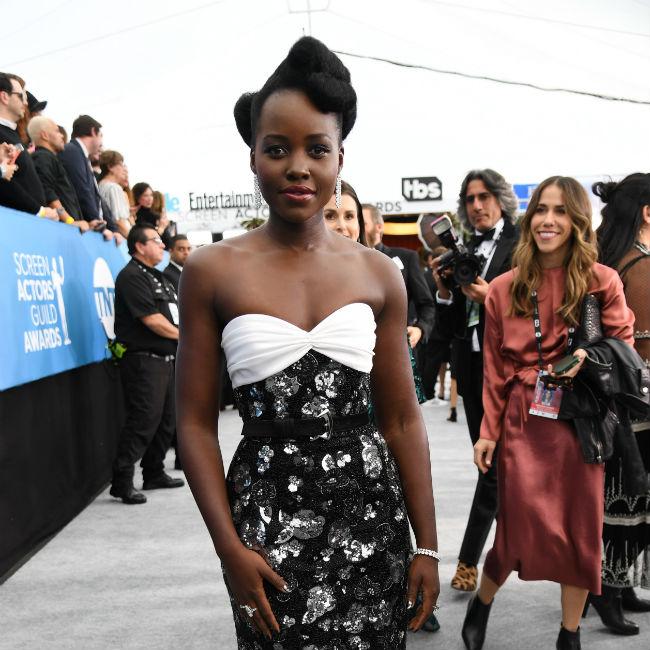 Lupita Nyong'o was told Oscars are biased against horror

Lupita Nyong'o was repeatedly told that she would not be nominated for the Best Actress Oscar for her performance in 'Us' because the Academy is biased against horror movies.

The 36-year-old actress gave a powerful performance as protective mother Adelaide Wilson and her terrifying doppleganger Red in Jordan Peele's movie, and her work in both roles was deemed to be impressive enough to earn her the Best Actress prize at the New York Film Critics Circle Awards in December.

Following that win, Lupita was heavily tipped to make the shortlist in the Actress in a Leading Role category at the Academy Awards but she was snubbed from the final five and she admits she was told by numerous people in the industry that she would not make the cut because he acclaimed acting came in a horror story.

Discussing the perceived bias against the genre at the Oscars in an interview on BuzzFeed News morning show 'AM to DM', she said: "I definitely heard a lot of that as I was promoting the film. People would say there's this bias against horror films - one that I was not aware of."

Lupita - who, in 2014, won the Academy Award for Best Supporting Actress for her role in '12 Years A Slave' - says the Academy needs to take the horror genre as seriously as any other form of cinema because so many filmmakers are creating important work but with added scares.

She added: "At the end of the day, I think the value of award shows is to show innovation in cinema. So having a discrimination against a genre feels so silly really.

"I feel like there should be room for any genre to be eligible for that kind of recognition."

Lupita also spoke out about the fact that in 2020 the majority of the nominees in the acting categories were Caucasian performers insisting more has to be done to promote diversity.

She said: "I think it's just proof positive that there's a lot of work to do for us to get to a place of equity. Really, that's it."

Seemingly confirming the Oscars bias against horror, Peele's 2017 psychological horror movie 'Get Out' is one of just six horror movies that has been nominated for the Best Picture accolade at the ceremony.

The other five films are 'The Exorcist', 'Jaws', 'The Sixth Sense', 'Black Swan' and 'The Silence of the Lambs' - which is the only horror to win the night's top prize.