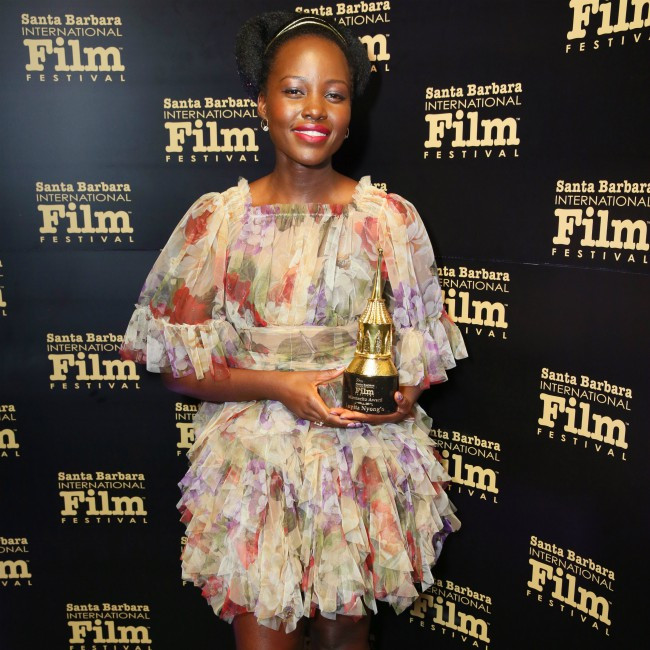 The 38-year-old actress will return to her role as Nakia in the upcoming sequel and though she admitted the movie will be "different" without her late co-star - who died following a secret battle with cancer last August - she and the rest of the cast are excited to get back to work because director Ryan Coogler has some "really, really exciting" ideas in mind for the film.

Speaking on 'Good Morning America', she said: "It's gonna be different, of course, without our King to go back into that world, but I know that all of us are dedicated to re-imagining or carrying on his legacy in this new 'Black Panther', and Ryan Coogler has some really, really exciting ideas that I look forward to bringing to life with the rest of the family."

However, Lupita refused to be drawn on any details about the film.

She insisted: "In true Marvel form, I have nothing to tell you."

Marvel boss Kevin Feige previously insisted the "primary focus" of the sequel had always intended to be on other parts of Wakanda.

He said: "So much of the comics and that first movie is the world of Wakanda. Wakanda is a place to further explore with characters and different subcultures. This was always and initially the primary focus of the next story...

"Ryan Coogler is working very hard right now on the script with all the respect and love and genius that he has, which gives us great solace, so it was always about furthering the mythology and the inspiration of Wakanda.

"There's also the task of honouring and respecting the ongoing learnings and teachings from Chad as well."

And he stressed there were no plans to recast Chadwick's role of T'Challa or rely on CGI footage of the late star.

He said: "We're not going to have a CG Chadwick and we're not recasting T'Challa."